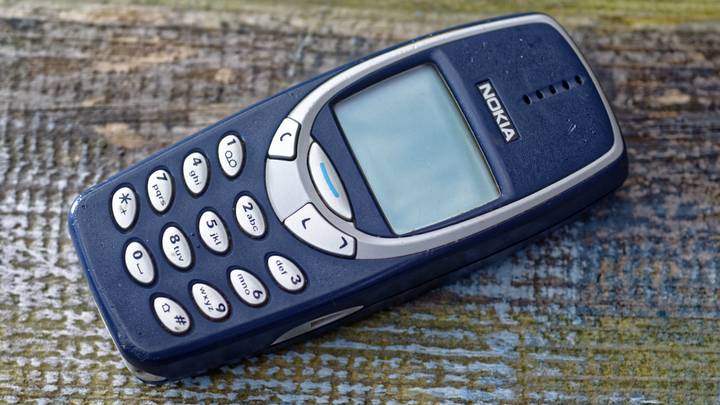 Long before iPhones were a thing and the internet didn’t only work when your mum wasn’t using the home phone, the Nokia 3310 was the height of futuristic technology.

While it might seem like yesterday when you could whip out your phone and play Snake, this week marks 20 whole years since it was first announced. Feel old yet?

There are a lot of things that have gone on to become true staples of nostalgia, though none can really live up to the legacy created by this model of mobile.

As reported by The Metro, the phone was first announced by the Finnish company on September 1, 2000 – back when times were simpler, polyphonic ringtones ruled and Snake was truly the best way to pass the time.

And yes, of course we’ve made major strides in terms of technological advancements and we now basically carry a mini-computer in our pockets, but none will match the 3310 in terms of its durability.

The GSM mobile phone replaced the also popular 3210, and soon became one of the most successful of its kind, with a whopping 126 million units sold worldwide.

As well as offering extra long text messaging and voice dialing, the model had a notably long battery life of 22 hours for a single charge.

What’s more, its casing and construction offered a level of durability unheard of today, a feature that has led it to gain somewhat of a cult status.

Numerous videos put the 3310’s strength to the test, including one that shows it being dropped from a great height and another of it crushed by a hydraulic press (although it didn’t quite survive this test, for obvious reasons).

One dude even claimed it stopped a bullet.

A number of fans have taken to Twitter on the Nokia 3310’s 20th anniversary to sing the praises of the indestructible phone.

That includes one lad who wrote: “The Nokia 3310 is 20 years old today. I feel my bones turning to dust”.

His post has received a number of responses, with one writing: “Bought this one in 2001. It was a tank, I put a different case on it and it still survived a lot of damage.”

“I remember stealing this from my mom to play Snake,” commented another, while a third added: “That thing was a tank, I never had to worry about a case or babying it.

“It was solid and it just worked. Would buy one just for nostalgic purposes to use as voice only for travel.”

Amazing to think that 20 years have passed since it was first announced. I’m pretty sure I still have the 3310 somewhere, and I’m pretty sure it still has some battery life on it too. 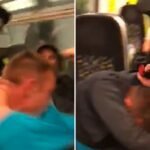 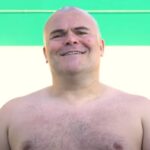