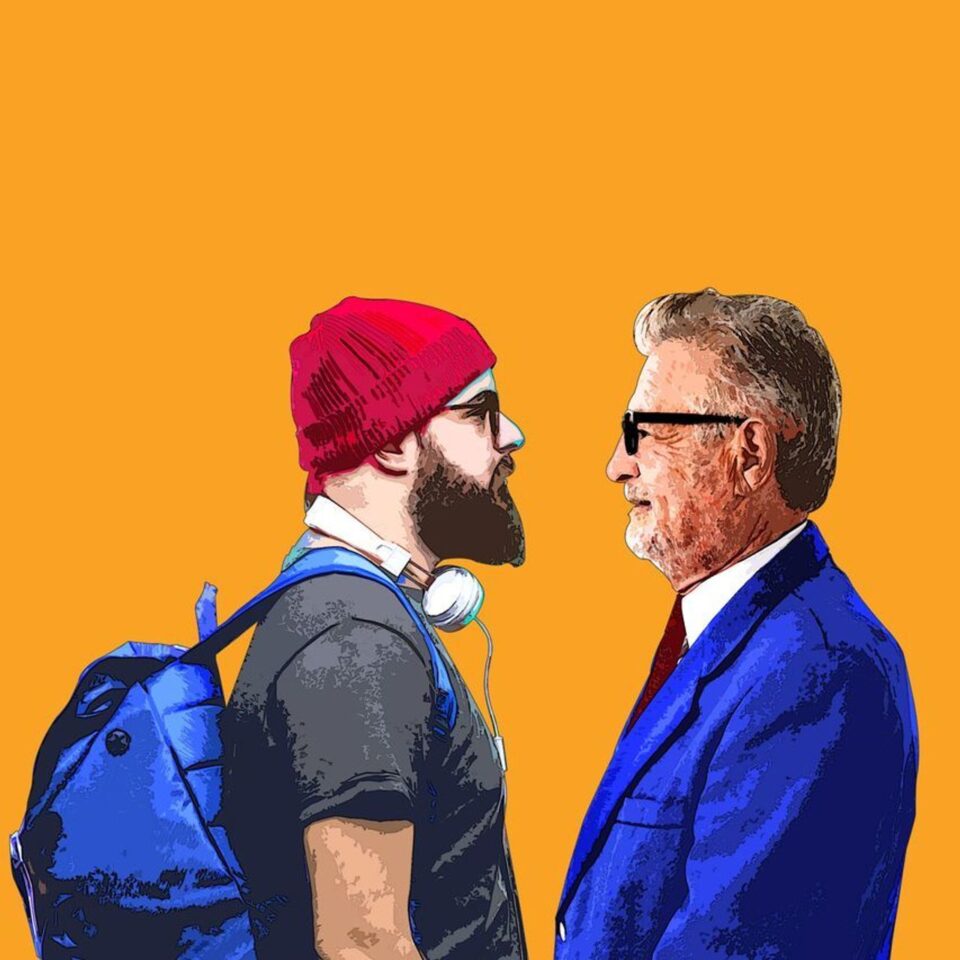 The fact that many business owners struggle understanding ‘brand presence’ is down to, I feel, the generation gap.

Boomers understand branding as they grew up learning to save for things and they are the generation that went to the bank and put aside money each week to buy a washing machine or a car and happily sit on the floor whilst their savings accumulated enough to buy that lovely sofa. One things for sure, and I saw this personally; boomers slept better even on borrowed bunk beds to start with!

Young people now expect a fully furnished house when they move in, and almost everyone I know in their 20’s now would not know what having your FULL salary after tax placed on the (borrowed) kitchen table in CASH at the end of the month looked like, the bank and loan companies have tabs on the Millennial’s money from the offset.

So take a boomer starting a business:

He spends money on sponsoring the local football team and beams with pride when the young lads run out to the park on a Saturday afternoon with his company name on their shirts. Friends closest to him are shocked because they have an idea that this is a reasonable cost to him. However:

He just knows that having his company name in as many places as he can is invaluable to him even as a startup.

He could not give you a Key Performance Indicator to how many people could actually ‘consciously’ recall his company’s name from the football strips, but he knows he is buying brand trust, and without brand recognition he will struggle to make sales.

The boomer gets out and about meeting people every day handing out his business card his face is all over his website and he is proud to be known as the face of his business. He is happy to know he can walk down his High street any day of the week and people will come out their shops and chat to him, and see him as the business. He enjoys what he does and wants to do it for as long as he can.

The boomer writes blogs personally and publishes them on his website and shares them to social media, he has been doing this consistently for 5 years and in the beginning the first six months there were times he though is anyone actually listening? Yet he shook away that doubt and remembered how patience was a virtue and to trust the system. Now 5 years later he still diligently writes for his business and his business has grown. How much of this success is down to blogs he will never really know, but ask him to stop writing and he will not!

Our Boomer laughed when a social media company offered him 10,000 likes to his page for $500 he thought how vain is that? there is not 10,000 people in my town, it would just look preposterous to have so many likes on my page, would rather have 5 people who actually used my services and tell others!

The boomer spends time himself to register on business directories, he learned about link building from seminars he attended to educate himself about marketing his business, and he calls this ‘investing in himself’ something he learned from Kiyosaki or someone from the hundreds of books he got out of the library to read.

He never outsources his marketing to some cheap subcontinent -company as he knows that they will guess many things about his business and maybe the English they write won’t be up to scratch. He never lets his brand message stray too far away from his view.

Steve Jobs: (a Legendary boomer) founder of Apple; was a real stickler about brand, and what Apple means and often would ask people if they were unlucky enough to be in a lift with him, what Apple ‘means’ to them and legend has it they were sacked before they reached their floor.

Jobs spent fortunes on the Marketing business that understood Apple and what they stood for, money was not the issue, there were cheaper companies but they did not get what he wanted Apple to mean to people.

A Millennial opens a business now and believes social media will answer all his marketing woes, he believes only blue chip companies can afford this type of blanket branding on billboards and football clubs however small the club is, unless he can see immediately Key Performance indicators on a cool dashboard graphic on his mobile phone then he will not waste his money.

His parents try to tell him that it makes good sense to mix offline with online and go out to meet people at networking events and maybe even put an advert in the local magazines, but he scoffs at the very thought of this what he calls:

“Hit and hope boomer karma crap that is so old school, we simply cannot afford to spend on things that don’t have instant success!”

The Millennial believes you can get some staff member to use automation to spin blogs off the internet and throw them on your site and be done with that, and spend money to boost these blogs on social media platforms. As long as our business’s name is on them that’s fine.

However the messages in his blogs are not relatable and have little human emotion as they are written purely for search engines to manipulate search engines. He understands little about how every sale is an emotional sale and the buyer needs to feel a ‘human contact point’ to the business.

The Millennial often hides behind many guises online, he wants to remain anonymous and make as much cash as he can as quickly as he can and do other things, there is little passion in what he does, the internet and his business are a means to an end nothing more.

Not long ago I visited a business as a consultant and the three top execs were in the room, I asked the CEO what their mission statement was, they were all in their 20’s. Nobody knew, I had to spend the next few hours teaching university grads what a mission statement is, why everyone in the business should know it off by heart, and what their brand slogan should be.

Someone threw 2 mill USD investment at these boys, I went Home and wondered why I could not find an investor so oh …I don’t want to be rude!

The old guys may have their belt keeping their pants firmly just under their nipples and receding hair lines, but they have patience to understand that Rome was not built in a day, they work diligently and consistently every day knowing that if they take care of their business now, eventually the business will take care of them.

They don’t expect a company car and fancy office when they start, boomers can happily smile sat on busses to go to meetings!

They spend money to be seen on as many places they can afford, even when you can’t always get a definite KPI, and they always keep their brand message undiluted.

They read lots of books they got free from a library, you know; that strange place middle aged people still go to.

They start a business because they feel they can help society fix a problem or be of use, the cash is not important and always comes later.

This is their ‘karma Boomer crap’ that has built the biggest companies on Earth that are still going strong today.

Leads4biz. is a business directory founded by boomer (just) Alan Johnston that helps business be seen and you can start building your brand presence on this site from FREE! 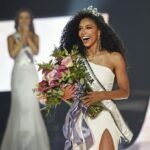