Smartwatches may not be as ubiquitous as their phone counterparts, but there are still more than a few options that provide plenty of utility for those who want to stay more connected. Whether you’re looking for something fashionable, affordable, or sporty, there’s a watch model that’s exactly what you’ve been looking for from a smartphone companion.

We’ve rounded up options from Apple, Samsung, and others to show you the best smartwatches currently on the market. Take a look and you may just find your next tech purchase. 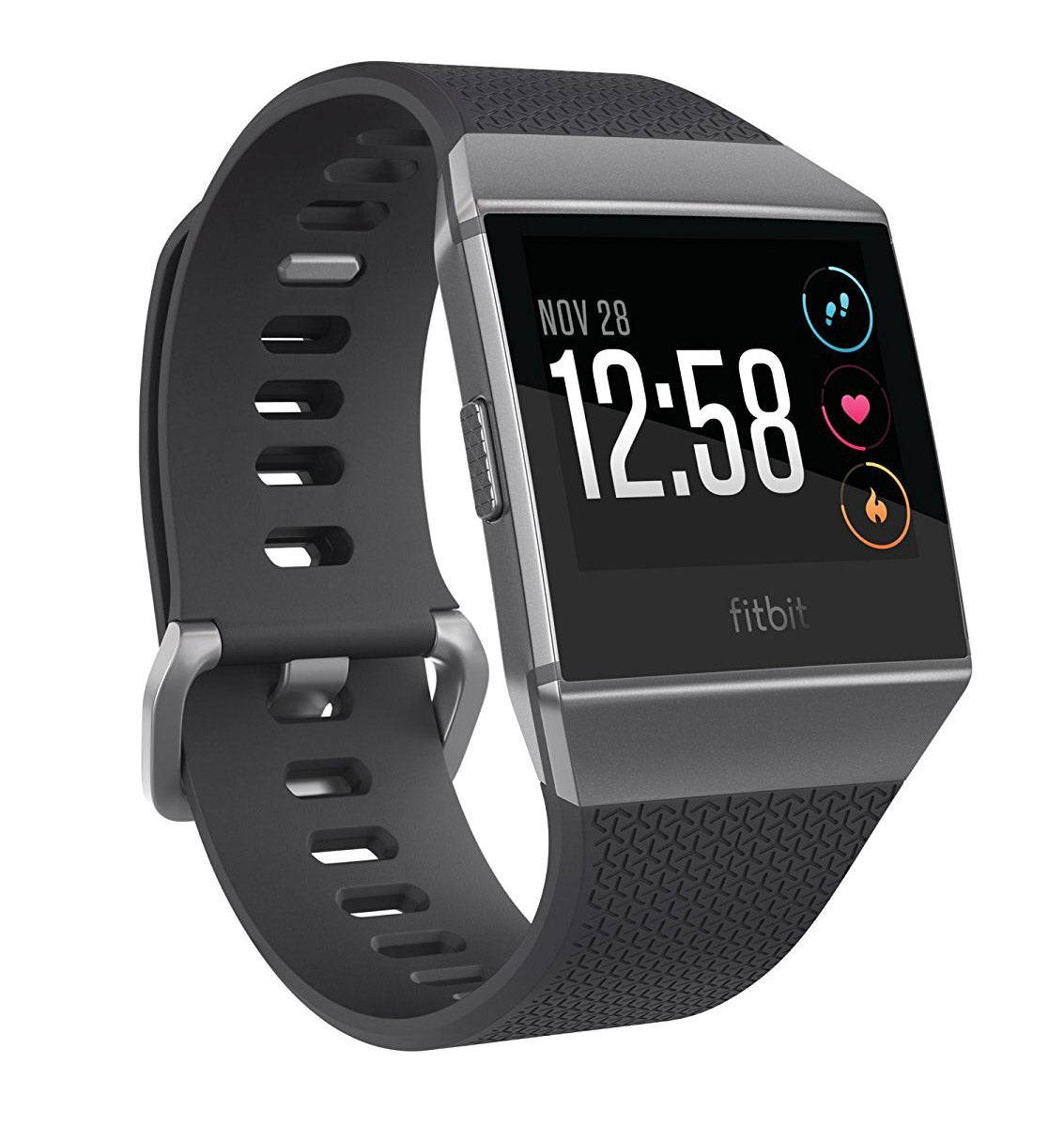 For those with active lifestyles looking for a fitness tracker that doubles as a smartwatch, FitBit’s Ionic is a great option. Not only is it tied to a reputable fitness brand, it was also built with some of the technology used to create watches from the now-defunct Pebble. Beyond the typical step-tracking and exercise-recording features found in this type of wearable, the Ionic can also help you manage calls, messages, and other notifications you would typically handle through your phone.

The Ionic also includes GPS, waterproofing, and the ability to store songs and download Pandora playlists—the last of which is particularly nice for runners and cyclists that would rather not carry their phone with them on a run or a ride. 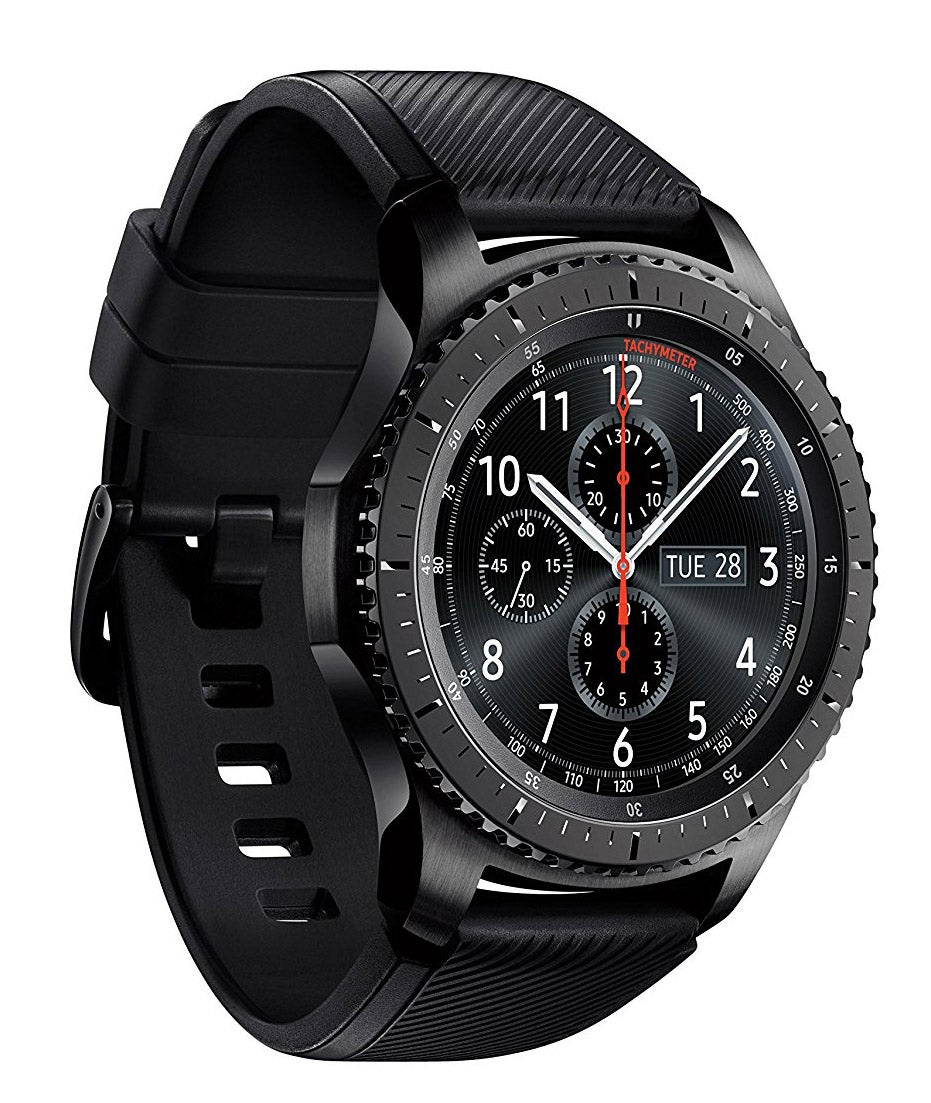 Like Apple and its own watch, the best smartwatch for Samsung Galaxy phone owners is one made by Samsung. The Gear S3 isn’t the latest Samsung watch to hit the market, but it’s a solid choice, nonetheless. Even though it’s equipped with Samsung’s own Tizen operating system, the Gear S3 is built with Android smartphones in mind. It offers a solid performance and a slick interface along with decent battery life as well as fitness tracking features, so it’s quite well-rounded. Samsung also offers two different styles for the Gear S3, with both the Classic and Frontier (above) versions sporting attractive designs. 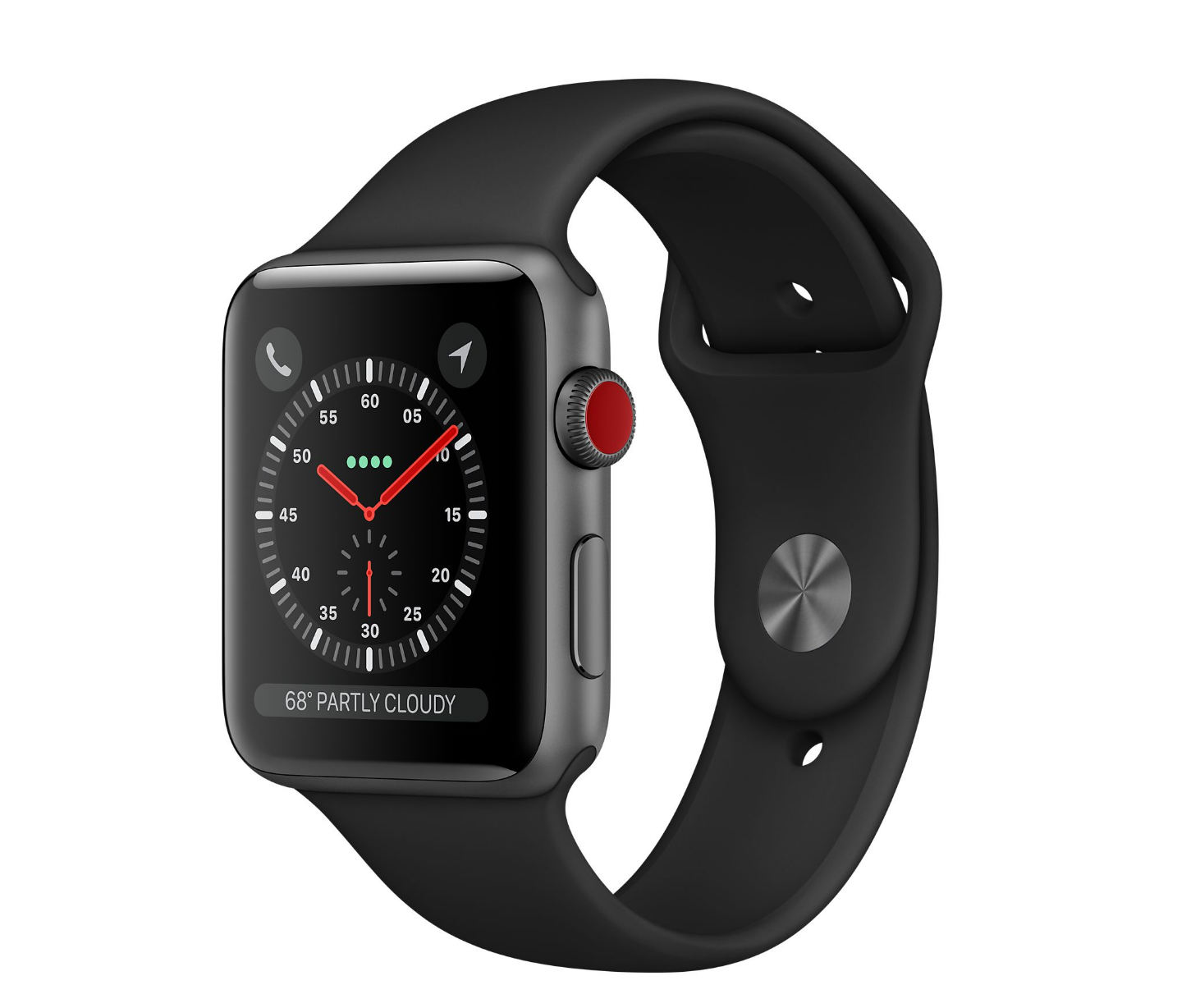 It’s no surprise that the best smartwatch for iPhone users is the newest Apple Watch, but it’s not just because the two devices come from the same manufacturer—the Apple Watch Series 3 is legitimately good. With the third iteration of the company’s smartwatch, the Series 3 has improved over previous versions in terms of performance and battery life and has expanded its third-party support too. If you’re the active type, the Series 3 is waterproof, has optional sport bands, and includes GPS for more precise tracking. Apple also offers a version with LTE Internet access, but it costs an extra $70 and the GPS-only version is more than sufficient for those that always have their phone next to them anyway. 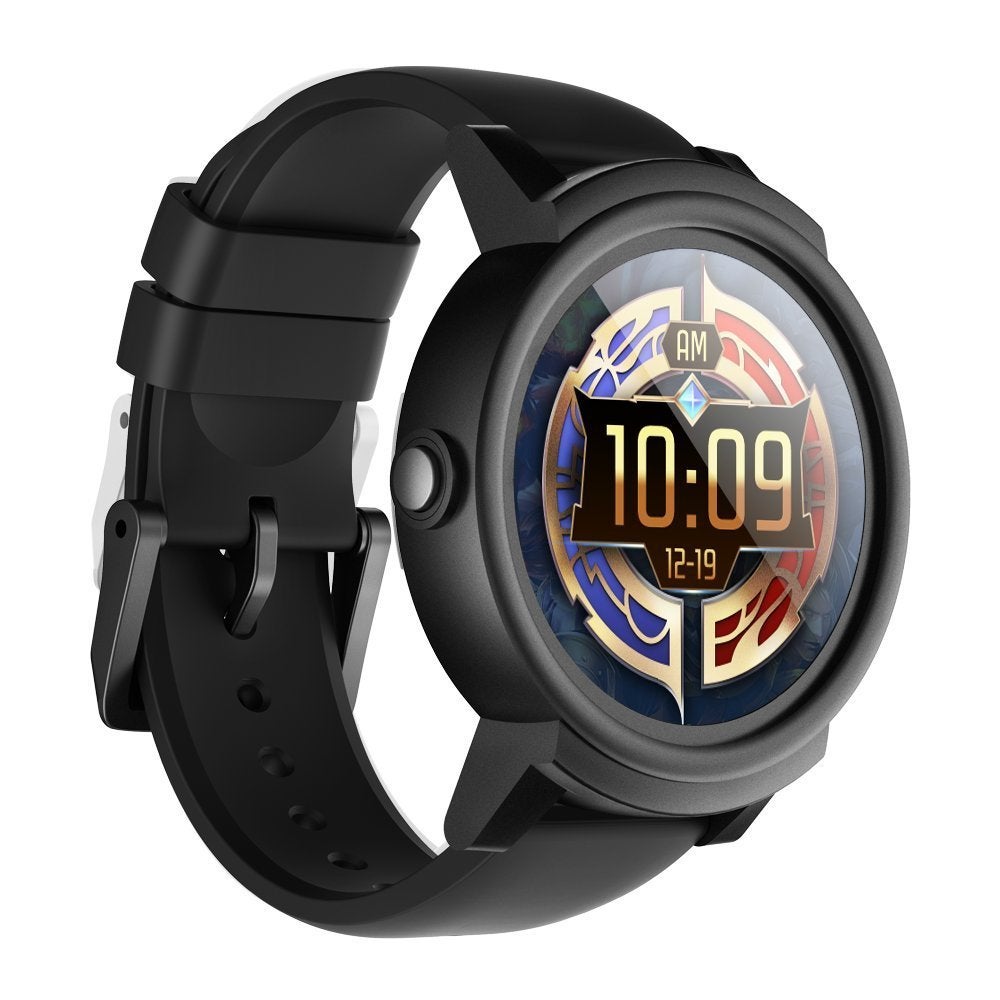 While it’s likely that you’ve never heard of it, the Ticwatch E is a solid smartwatch at a fantastic price. At around $150, the Ticwatch E is half the price of just about every watch on this list, but it doesn’t skimp out on features. With this price, it would be reasonable to expect a device lacking a lot of features, but it comes with Android Wear and its compatible apps, has waterproofing, GPS, and a 2-day battery life. It isn’t made of high-end materials and may not be the best looking watch of the bunch, but it gets the job done for a fraction of the price. 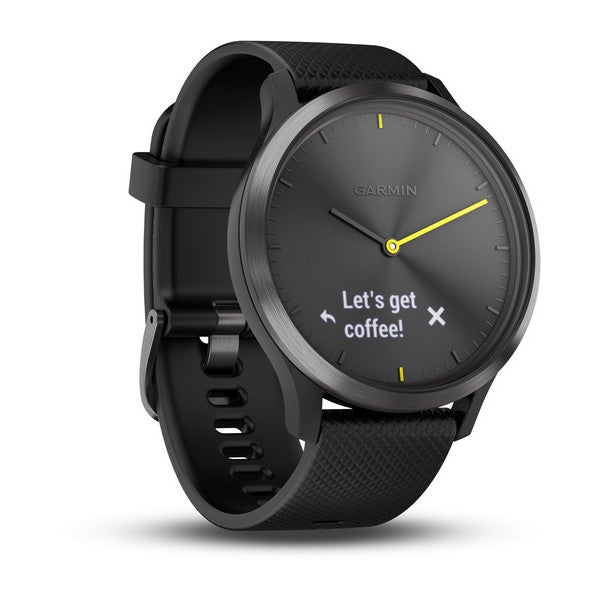 Just because you want your watch to be connected to your phone doesn’t mean you need a fully digital timepiece with limited battery life. Hybrid options take the traditional analog design and meld it with new technology to create an attractive, classic accessory with smart capabilities and lengthy battery life. To the unfamiliar, Garmin’s Vivomove HR may easily be mistaken for a traditional watch, and that’s because its tiny OLED display is seamlessly positioned in the lower portion of the watch face to show fitness details, notifications, and heart rate information. Best of all, the Vivomove can stay powered on for 5 days in smart mode and up to 2 weeks in watch mode.

FALLOUT 76 ANNOUNCED, WILL REPORTEDLY BE AN ‘ONLINE SURVIVAL RPG’