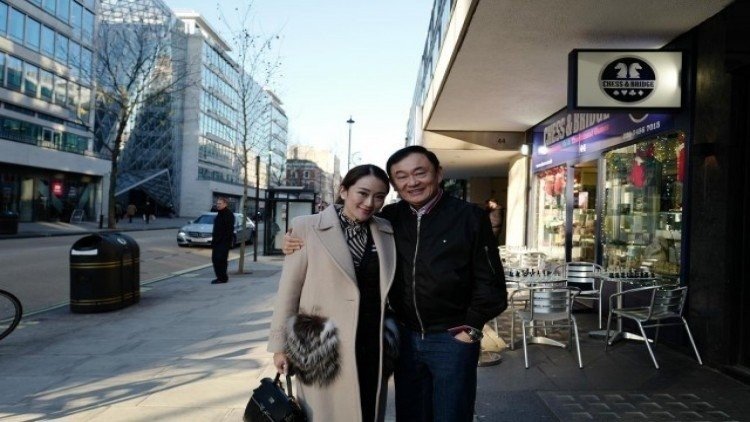 A photo of former Prime Minister Thaksin Shinawatra and his daughter Paetongtarn Shinawatra appeared on her facebook page (Ing Shinawatra) on New Year Eve (December 31) with a message saying that she is again celebrating New Year with her father abroad and that she misses her mother, her siblings and her three nephews.

Thaksin has been in self-exile for several years.

Earlier on the same day, Thaksin gave his New Year blessings to Thai people on his facebook page, hoping everyone could overcome the challenges ahead, especially the declining Thai economy which would negatively affect SME operators and farmers.

He said Thailand could bounce back with the right strategy, citing the Tum Yum Kung crisis (1997-2001), and that the government would deliver the promises it gave to the people. 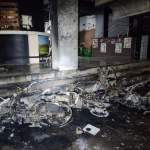 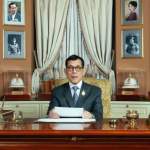 His Majesty the King wishes all Thais a Happy New Year