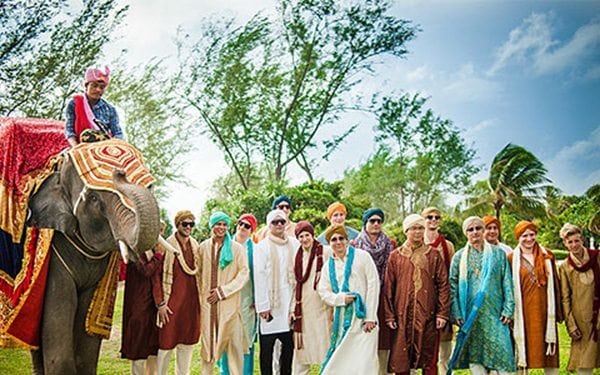 Thai and English language media have reported over the weekend that the only way is up for Thai tourism when it comes to the burgeoning potential of the Indian market.

Two million are expected to visit in 2019 – but that will rise to 14 million by the end of the next decade.

TNN have reported that the average Indian spends a whopping 5,800 baht a day.

This is almost as much as the Chinese who spend 6,400 baht daily.

Indian tourism – especially independent travelers with families that make up 67% of all arrivals – has seen a rise of 25% in recent years.

Beaches, theme parks, and zoos are of special interest to the droves arriving from the sub-continent.

TNN said that Indian tourism is unlikely to surpass that of Chinese tourists – but merely mentioning the possibility in the same breath is an indicator to businesses about where their strategies for the future should concentrate.

Last year there were 1.59 million visitors from India – this year it is expected to be 2 million.

But that is just the start of the influx.

By 2030 it is expected to be massively higher than that – 14 million Indians arriving in Thailand annually is the expectation.

The sky seems to be the limit with only 5% of the nation’s 1.3 billion people having passports, a salient fact mentioned by English language media over the weekend.

That figure is expected to rise meaning yet more potential for visitors from India to Thailand. 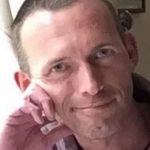 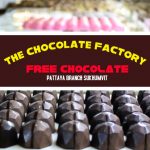