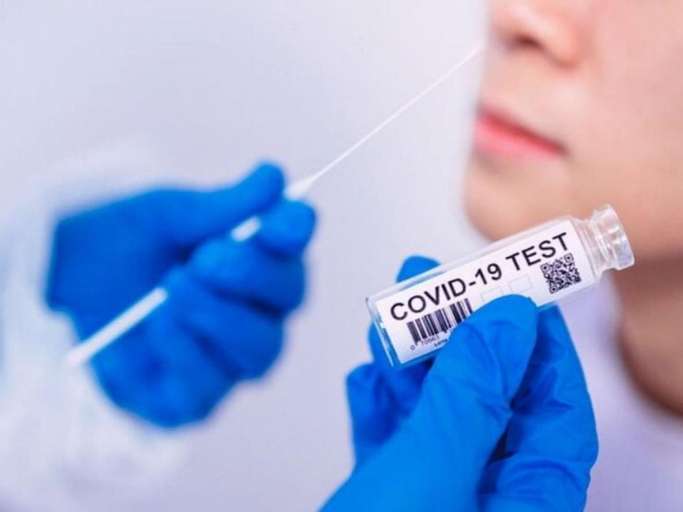 Two women and a man infected with COVID-19 were arrested by police after fleeing a hospital in Sa Kaeo where they were being treated.

A day later, their infections were confirmed and they were summoned by the public health office to report to the field hospital at the Sa Kaeo provincial administrative organisation.

However, they managed to escape after telling officials they were going out to pick up their belongings outside the facility.

Police launched a manhunt after learning they had fled to Muang district in Samut Prakan, before traveling to Suphan Buri and Nakhon Nayok, where they were ultimately arrested.

After their arrest, they were taken back to the field hospital in Sa Kaeo, where they were met by medical workers wearing full protective equipment.

The group has yet to be charged as they were immediately brought back to the field hospital to be treated. Once they have recovered, they will be brought in to be questioned and charged for violating disease control regulations.

Separately in Chon Buri, 25 foreigners and three Thais were arrested when police and local officials raided two homes in a housing estate where a birthday party was being held on Sunday night in violation of coronavirus-prevention restrictions.

All were charged with violating the COVID-19 emergency decree. 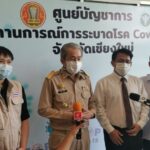 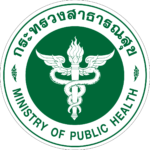