Home » Thailand’s roads still among most deadly, although ranking improves: WHO

Thailand’s roads remain among the deadliest in the world, but the Kingdom has dropped from its previous No-2 position to eighth, behind a collection of smaller African states and other undeveloped countries. 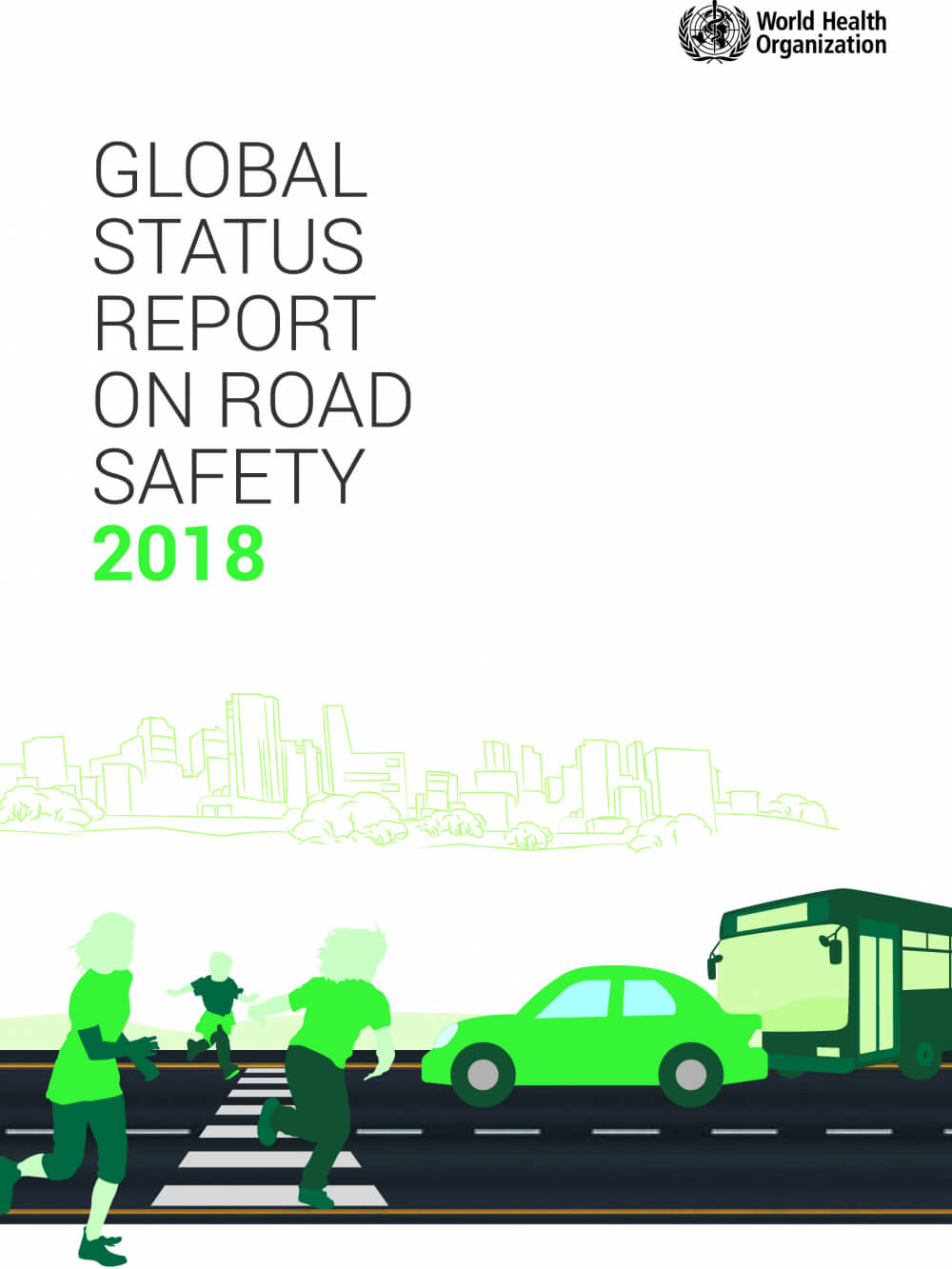 A new report by the World Health Organisation shows that the road safety situation in Thailand has not improved.

The shocking news is outlined in the WHO report, Global Status Report on Road Safety 2018

Only seven other nations fared worse than Thailand, while the countries with the highest road traffic death rates per 100,000 population were Liberia and Saint Lucia.

The report, compiled using data from 2016 from 175 countries, shows that Europe has the safest roads with 9.3 deaths per 100,000 population.

The African continent had the worst rates.

The report shows that there is an average of 22,491 people killed on Thai roads every year.

Southeast Asia, where motorcycle-related deaths account for 43 per cent of the total road toll, had an average of 20.7 deaths per 100,000 population.

Globally, the report found that the situation regarding road traffic deaths is worsening, with someone killed in a road accident every 24 seconds somewhere in the world.

The WHO Hall of Shame

Brexit deal in turmoil as May postpones Parliament vote