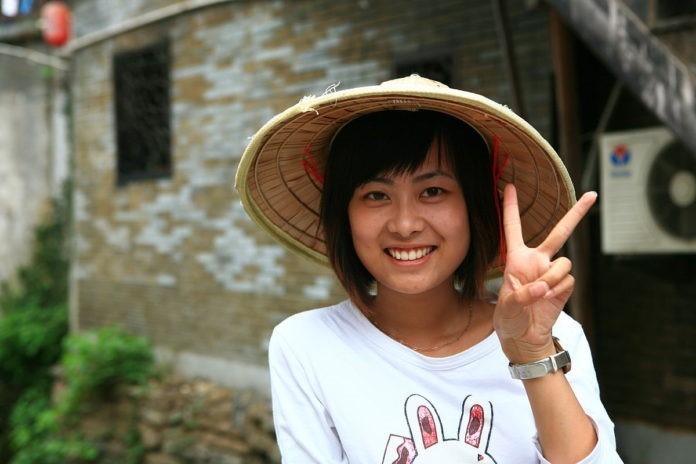 Thailand is preparing to welcome back foreign tourists – at least, those with deep pockets – from next month, with a strategy that seeks to restore its battered tourism sector without ruining its impressive COVID-19 record.

Foreign visitors must agree to abide by the mandatory 14-day quarantine and also book a long stay.

While many tourists will frown on the new restrictions, the Land of Smiles insists the two-week lockdown will be a pleasant surprise.

The Tourism Authority of Thailand is now busy preparing “14 days of fun” programmes to help international tourists enjoy themselves during quarantine.

“There is solid demand for Thai tourism. Thailand will definitely attract tourists from China, Europe and elsewhere,” Tourism and

Sports Minister Phiphat Ratchakitprakarn said. “But we will make sure that only those from low-risk countries can fly in.”

Phiphat explained that under the strategy, Special Tourist Visas (STV) will be issued to long-stay travellers from overseas.

STV holders must spend at least 30 days in Thailand, including 14 days in quarantine. They can stay longer if desired, as the STVs will be valid for 90 days.

If they really appreciate what Thailand has to offer, they can extend their visa twice for 90 days each time, for a maximum stay of up to 270 days or almost nine months.

To apply for the STV, tourists must first contact a licensed Thai travel agency, and make travel arrangements including booking a flight, a place for quarantine, and a hotel or apartment to stay at after completing their quarantine.

Before flying to Thailand, they must also pass a COVID-19 test.

“The number of arrivals will be limited to 300 per week in the beginning,” Phiphat said. “We will decide later whether to scale up the strategy.”

Thai travel agents and hotels have been waiting a long time for government initiatives to bring in foreign tourists, but the STV strategy is not exactly what they were hoping for.

The Association of Thai Travel Agents (ATTA), for example, is calling on the government to show guts by waiving the mandatory 14day quarantine for tourists from low-risk areas such as China’s Guangzhou and Kunming.

It points out that tourists will be subject to COVID-19 tests before they fly and just after they land in Thailand, anyway.

“We can also strictly limit the places these tourists visit, through collaboration with travel agents,” ATTA president Wichit Prakobkosol said.

According to ATTA, up to 2.5 million Thais working in the tourism industry will lose their jobs if business in the fourth quarter of 2020 remains stagnant.

The estimate seems realistic given that the number of foreign tourists to Thailand has plummeted during the COVID-19 crisis.

The Tourism and Sports Ministry’s database shows that just 6.9 million international tourists visited Thailand between January and July, a drop of over 70 per cent from a year earlier.

Income from foreign tourists also plunged by about 70 per cent from more than Bt1 trillion to just Bt332 billion.

A tour operator in Krabi province, which boasts tourist-magnets like Phi Phi island, doubts whether the STV strategy will make a difference after the massive damage inflicted by COVID-19.

“Still, I hope it will help. If foreign tourists come here and travel around without contracting COVID-19, more foreigners will likely be keen to come here,” he said.

Kasikorn Research Centre forecasts that if successful, the STV strategy should be able to generate between Bt1.5 billion and Bt2 billion for Thailand this year.

“Although the number of expected foreign tourists is small, these tourists have high purchasing power,” it points out.

However, they have failed to note that their optimistic calculations mean each tourist would have to spend over half a million baht each during their visit. (Bt555,500)

Relevant parties have in fact been looking for ways to heal the Thai tourism industry since the COVID-19 pandemic first materialised.

Public and private sector stakeholders are well aware of the industry’s crucial role in driving the Thai economy.

According to the Siam Commercial Bank’s Economic Intelligence Centre (EIC), Thai tourism before the COVID-19 era accounted for 12 per cent of the country’s gross domestic product.

The launch of the STV initiative marks the first major strategy to bring back foreign tourists since incoming flights were suspended in March.

Other major plans on the table include Travel Bubbles and the Phuket Model, but neither of these has left the drawing board.

The Travel Bubble idea surfaced in June when key government figures began talks on how to implement the scheme.

In principle, Travel Bubbles would remove the quarantine requirement for select groups of travellers from certain countries where COVID-19 has been contained, through exclusive partnerships signed by governments.

The prospects for Travel Bubbles initially looked bright. However, after fresh outbreaks of COVID-19 hit countries where the disease had previously been controlled, the idea was quickly dropped from the agenda.

Fears about Travel Bubbles were confirmed on September 14, when the Baltic Travel Bubble – the first in Europe – was scrapped in the face of soaring COVID-19 cases.

Lately, people working in the Thai tourism industry have been trying hard to sell the Phuket Model to the government instead.

The Phuket Model differs from a travel bubble in that tourists may fly in for as long as they pass a COVID-19 test and agree to spend the first 14 days after they arrive in a specific part of Phuket.

For example, under the Phuket Model, foreign visitors would be able to have fun in Patong Beach for the two-week period.

Initially, there were high hopes that the model would get the nod from not just the government but also locals due to the fact that Phuket has long been heavily reliant on tourism.

However, the idea has faced resistance after some Phuket locals expressed their opposition and disagreements surfaced on whether tourists should be required to quarantine if they want to travel to other provinces after the 14-day period.

Meanwhile, Prime Minister General Prayut Chan-o-cha, according to sources, believes the name – Phuket Model – could be misleading and fail to represent all of Thailand as a tourism destination. – Thai PBS World’s Business Desk 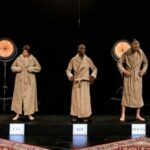 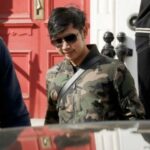