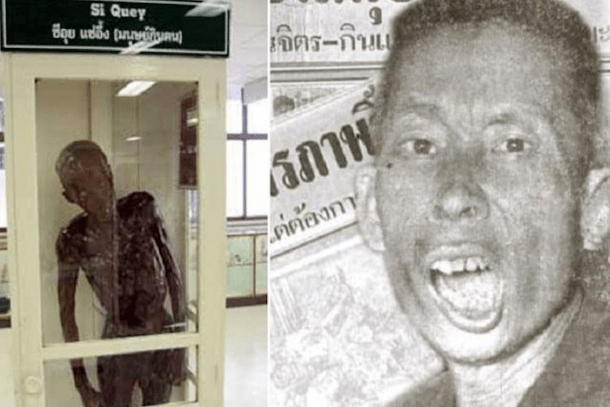 Restoring the dignity of Si Quey, a man once described as Thailand’s notorious serial killer.

The story of Si Quey Sae-ung, a man convicted as a serial killer in the 1950s, ended when his body was finally cremated at Wat Bang Praek Tai in Nonthaburi province in July.

He was executed in Bang Kwang prison on Sept 16, 1959, by a firing squad after he was found guilty of murdering six children and cannibalising them.

After the execution, a doctor with Siriraj Hospital requested that Si Quey’s body be preserved so his brain could be studied.

The request was granted — his embalmed body was kept at the Siriraj Medical Museum inside a glass box and labelled “cannibal” for approximately 60 years.

Parents used to tell the story of Si Quey to their children to warn them against misbehaving.

This year, the Si Quey exhibition was removed, and the body was taken from the museum for cremation as requested by the people of Thap Sakae of Prachuap Khiri Khan province, where Si Quey lived, as well as netizens and the National Human Rights Commission.

Many in Thap Sakae who were acquainted with Si Quey believed he was innocent and used as a scapegoat.

They said if advanced technology was present at the time the murders were committed, Si Quey would not have been convicted. Many of them attended Si Quey’s cremation ceremony.

Little is known about Si Quey’s origins but he was a Chinese immigrant who came to Thailand in 1944 and worked as a labourer in several provinces, starting with Prachuap Khiri Khan.

At the time of his execution, Si Quey had been accused of murdering six children, four of whom were found with internal organs missing.

He was arrested while trying to burn the body of a boy in Rayong.

The arrest led to accusations of him murdering children in Prachuap Khiri Khan, Nakhon Pathom, Rayong and Bangkok from 1954 to 1958. A girl, who managed to survive an assault, said Si Quey wasn’t her attacker. 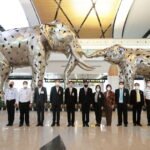