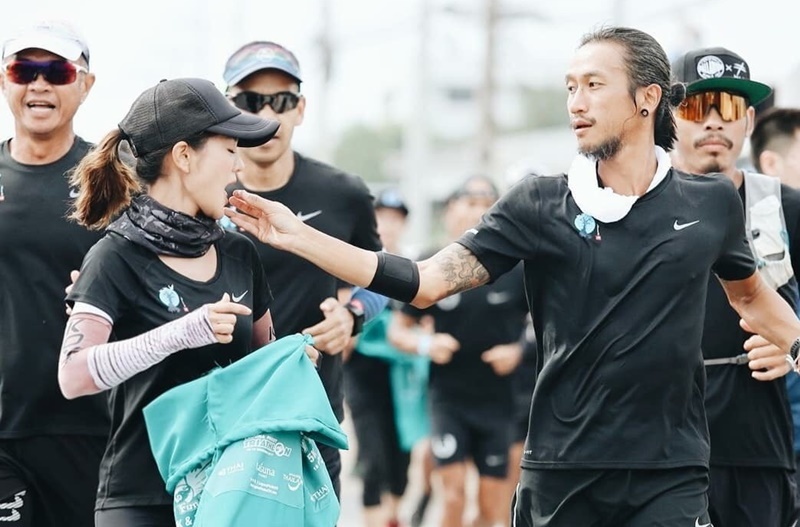 Thailand’s answer to Posh and Becks

The survey, conducted in the run-up to Valentine’s Day tomorrow, polled about 2,500 young people across the country, culture minister Weera Rojpotchanarat said at a news conference, while authorities repeated their annual warnings that youth should not engage in any “inappropriate” actions on the day of love.

Apart from the philanthropist couple – who last year ran the length of Thailand to raise money for hospitals – actress and model Araya “Chompoo” Hargate and her billionaire husband Visrut Rangsisingpipat were also named an ideal couple by a majority of the respondents, Weera said. He did not cite any details.

Toon, whose real name is Artiwara Kongmalai, and his partner Ratchawin Wongviriya were portrayed by a guild of celeb news reporters in December as a “Billion Baht Running Couple,” in reference to their charity run that ended up raising more than 1.4 billion baht.

The Thai Chamber of Commerce predicted that up to 3.8 billion baht would be spent on Valentine’s Day, up by 3 percent from last year.

As part of the annual moral crackdown, officials also urged teenagers not to engage in public displays of affection or have sex on Valentine’s Day.

City Hall official Wanlaya Wattanarat said security guards in public parks around the city will be on the lookout for teen couples displaying “inappropriate behavior.” The guards will politely tell them to stop if any infraction is spotted, she said. 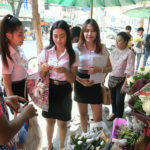 Bangkok flower market copes with busiest day of the year 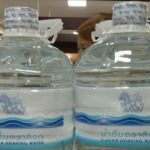