Home » Thailand Way Behind the Rest for Internet Phone Speed 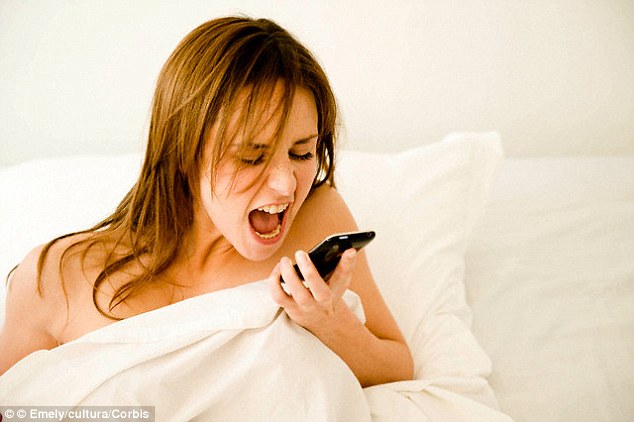 If you have ever had problems using internet on your phone here in Thailand, you are definitely not the only one. Here is the confirmation:

The study, carried out by UK based OpenSignal, which claims to collect connectivity data from more than a million smartphones worldwide, said that users in Thailand can expect an average mobile data speed of just 6.09Mbps.

This puts Thailand in 70th place overall out of 87 countries surveyed, lagging behind countries such as Kenya, Lebanon and Macedonia.

According to OpenSignal’s Global State of Mobile Networks survey, South Korea with an average of 37.54Mbps came out on top, while Norway and Hungary, with 34.77Mbps and 30Mbps were second and third, respectively.

Regionally, Thailand was behind Hong Kong with 12.61Mbps and Malaysia with 7.86Mbps, although it was rather better than Myanmar in 78th place [4.81Mbps], Indonesia in 80th place [4.72Mbps] and the Philippines which ranked as the second worst overall coming in at 86th place with an average mobile data speed of 3.33Mbps.

OpenSignal said that its stats are based on data from smartphones that had downloaded the OpenSignal app and collected from November 2016 to January 2017.

The firm noted the results were taken from more than 19.2 billion data points from nearly 1.1 million users and involved both indoor and outdoor usage. 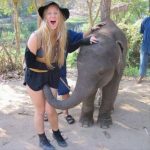 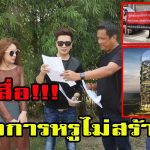