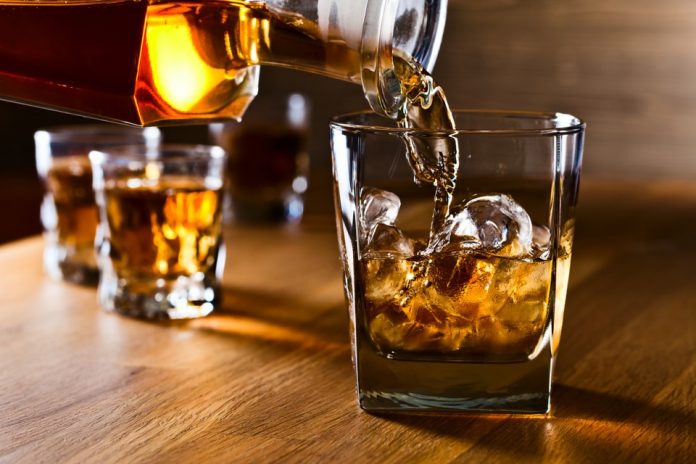 Thailand will officially prohibit selling and promoting alcoholic drinks on every online platform on December 7, following previous notification from the Royal Gazette in early September.

The Royal Gazette had published the announcement of “Prohibition of the sale of alcoholic beverages via electronic sales nationwide, B.E. 2563” on September 8 as alcohol nowadays became more easily accessible online due to the popularity of social media platforms.

Anutin Charnvirakul, Deputy Prime Minister and the Minister of Public Health, told the Associated Press after a meeting of the alcohol control committee earlier this month, on November 7, that the committee has agreed to draft guidelines, under the revision of the Public Health Ministry, to inform the Public regarding the Royal Gazette announcement of banning online alcohol trading.

The announcement will take effect on the first Monday of December, the 7th. Meanwhile, the Ministry will inform the public regarding the prohibition again within one week. 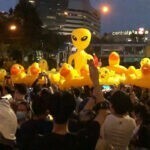 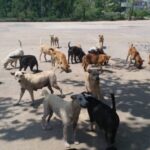