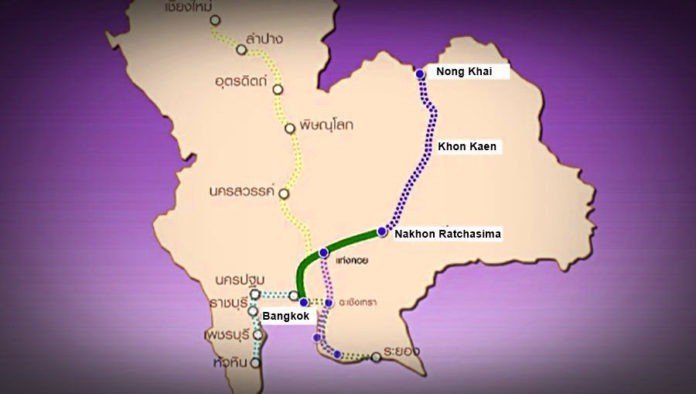 The State Railway of Thailand (SRT) plans to tender rail schemes next year worth more than $6.6bn, including high-speed train and double-track rail projects.

Worawut Mala, the acting governor of SRT, said this would include an acceleration in the bidding for the remaining five construction contracts, worth $1.7bn, in the second phase of the Thai–Chinese high-speed rail project, reports The Bangkok Post.

These will be let in the first and second quarter of 2020.

The second phase will run 355km from Nakhon Ratchasima (pictured) in the north-east Isan region of Thailand to the Lao border town of Nong Khai, and will form part of China’s Belt and Road Initiative.

Worawut said SRT would next year seek government approval to tender a series of projects to double-track existing lines. These are:

An SRT source told the Post that it also expects to open the bidding for the three extensions to the Bangkok metro’s Red Line in January or February, which have a combined value of around $800m. 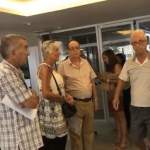 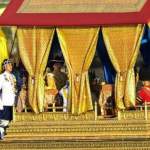