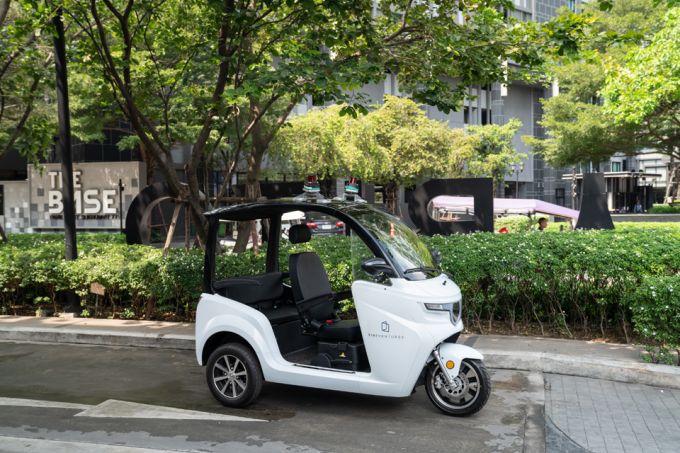 THAILAND’S ubiquitous tuk-tuk, the noisy, colorful three-wheeled taxi that’s been belching exhaust on local roads for almost a century, is getting a cutting-edge makeover to help carry the local car industry into the future.

Beginning in November, a public-private partnership will test the nation’s first self-driving tuk-tuk in an effort to nudge Thailand towards the forefront of developing autonomous-vehicle technology in South-east Asia.

Startup Airovr, investor Siri Ventures and the Thai government will run the months-long trial inside a gated Bangkok community, hoping that what they learn can be transferred to bigger vehicles like minibuses.

Most autonomous-driving advancements in Asia come from Chinese and Japanese companies – such as Baidu Inc, Pony.ai and Toyota Motor Corp – spending billions of dollars on software development, partnerships and road tests.

South-east Asia doesn’t have a local champion, so Thailand views the technology as a way to bolster – and keep relevant – an auto industry generating 12 per cent of its gross domestic product.

“The programme can build confidence among regulators and users that these vehicles can be used on public roads,” said Ekkarut Viyanit, principal researcher for the government’s National Science and Technology Development Agency.

“This will accelerate the acceptance of technology in Thailand.”

The tuk-tuk was chosen as a test vehicle because the three-wheeler is more energy-efficient than a car, requires fewer parts, is cheaper and is more suitable for the country’s hot weather, said Amares Chumsai Na Ayudhya, founder of Bangkok-based Airovr.

But this isn’t the usual ornate three-wheeler you see on the chaotic streets of Bangkok and other tourist spots in Thailand.

The Airovr model has a minimalist design, with screens depicting speed and how much electricity is in the tank.

The 3D mapping system on the roof resembles police sirens, and the interior has handlebars so the tester can take control if necessary.

Because city streets may be too challenging for early-stage AVs, tests will be done inside a gated community of 10,000 people owned by Siri Ventures’ parent, property developer Sansiri pcl.

But that doesn’t mean the tuk-tuk will have an easy ride. The testing area covers about eight hectares and includes eight condominium towers, a mall, a dental hospital and a school. Cars, motorbikes, bicycles and pedestrians ply the streets.

As yet it is unclear how the driver-less Tuk Tuk will be able to rob, beat up and rip off tourists in the city. 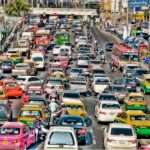 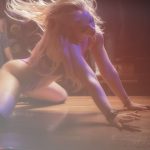