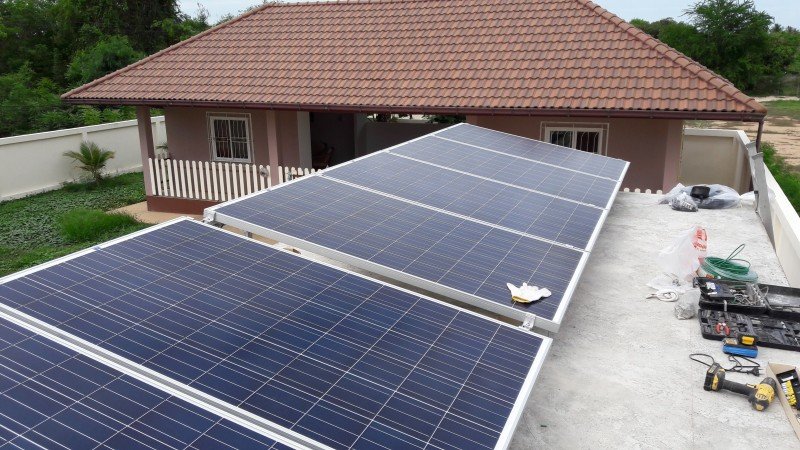 Solar energy in Thailand has the potential for significant growth. It is a key renewable green energy for development, supported by Thai government policies. The solar energy market has been opening up for private investment, operations and innovation, including recent solar rooftop regulations. This will promote private electricity generation and trading, especially in industrial and commercial buildings.

Solar energy is a key feature in Thailand’s Alternative Energy Development Plan 2018–2037, which proposes a target of 34% renewable or green energy of total energy consumption by 2036.

Solar rooftop installations are part of renewable energy solutions that can lower operating costs while at the same time contribute towards a greener environment.

By installing solar rooftop panels on industrial and commercial buildings, businesses can take advantage of larger surface areas to generate electricity from sunlight.  Other buildings such as schools and hospitals, and those in the retail and service sectors with large roof space can also install solar rooftop panels for energy efficiency and greater savings

According to the Global Climate Risk Index 2021, Thailand is one of the countries most affected by climate change globally, ranking 9th of 170 countries.

Thailand currently generates around 10% of its electricity from renewable sources, with a total energy generation capacity of 45,000 MW. As of April 2018, renewable energy supplied about 15 percent of total power consumption in Thailand.

The Thai government has also decided to raise the non-hydro renewable target from 20 percent to 30 percent by 2036. Regarding the capacity for renewable energy generation, Thailand’s solar energy accounts for about 3,300 MW, which has more than doubled since 2014 and is halfway toward its 2036 solar target of 6,000 MW. Notably, Thailand’s solar capacity accounts for more than 60 percent of the total installed capacity in the Association of Southeast Asian Nations (ASEAN). Though Thailand’s wind capacity is not as large as that for solar, it is over 600 MW, which is a fifth of its 2036 wind target of 3,000 MW.

The top Three Carbon emission sectors in Thailand are Power Industry (37%), Transport (29%), and Industrial emissions (28%). Therefore, reducing the carbon emissions of these three sectors through the Energy Transformation is the key to addressing climate change.

According to the International Energy Agency (IEA) forecast, global clean energy power generation will account for 50% by 2050, with 90% of vehicles zero-emission EVs. So electricity will become the main form of global energy use.

Science and technology constitute a primary productive force. In recent years, digital power technology has developed rapidly and become the core technology to address climate change. Many international companies in Silicon Valley, China and Thailand are exploring ways to address this problem. In Thailand, the tech giant Huawei is one of the active players in exploring green technology such as solar power and electric vehicles.

According to Liang Hua, chairman of Huawei, “Climate change has now become a huge roadblock for social development. Human society needs to move faster towards low-carbon development and green growth models. We also need to protect the environment, and promote green economic recovery. These are common goals shared by the global community.”

What is solar energy? How does it work? How is it made?

Solar energy is created via a photovoltaic system, where panels generate electricity through exposure to sunlight. This electricity is converted from DC (direct current) to AC (alternating current) power and supplied back to the power grid, or stored for later use.

Installing Solar PV (Photovoltaic) on your property in Thailand has many benefits, from saving energy, saving money and reducing your dependence on the grid.

The main options are On-Grid or Hybrid you install Solar PV panels and a Grid-Tied inverter, this system is synchronized to the local grid, and power generated during the daytime will reduce your monthly electric bill. Local regulations allow the homeowner or business to install Solar PV on the roof however the system must be registered and must comply with local regulations.

Typically, Peak Sun is for about nearly 4 hours hours per day and the ROI (return on investment) is around 6 years (based on current pricing and tariffs) with Hybrid Systems using Solar hybrid inverter, batteries (typically Lithium) LiPO4 and Solar Panels.

If you are located around Thailand such as Pattaya, Bangkok or Hua Hin, then installing a Solar PV System will be very beneficial for you. 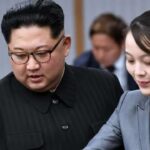