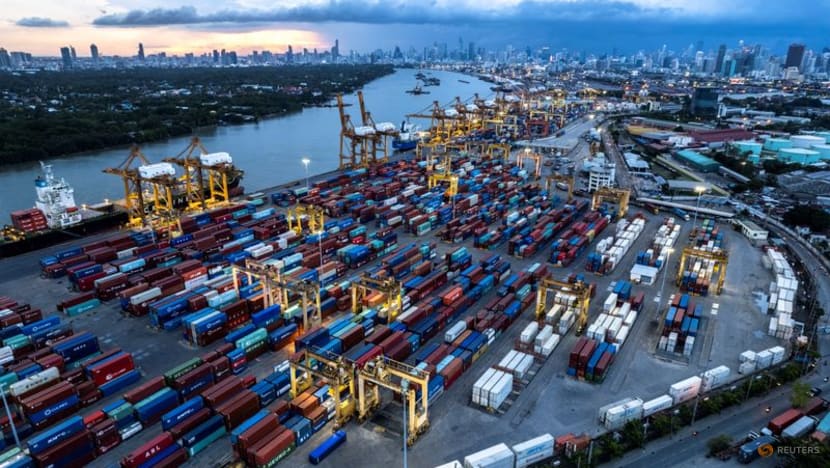 The Commerce Ministry reports that while Thai exports declined for a third consecutive month in December, the 2022 total increased 5.5% year over year to US$287.06 billion (9.406 trillion baht).

Thailand is an export oriented economy with exports accounting for around 65 percent of the GDP. The country mainly exports manufactured goods (86 percent of total shipments) with electronics (14 percent, vehicles (13 percent), machinery and equipment (7.5 percent) and foodstuffs (7.5 percent) being the most important. Agricultural goods, mainly rice and rubber, account for 8 percent of total shipments. Major export partners are China (12 percent), Japan (10 percent), the United States (10 percent) and the European Union (9.5 percent). Others include: Malaysia, Australia and Singapore.

The Middle East, the United Kingdom, Canada, the United States, CLMV, other Asean nations, and South Asia witnessed the greatest growth in Thai exports in 2022.

Lower than the 4% aim set for 2022, the Commerce Ministry’s 2023 export expansion target is 1-2%. It claimed that the weakening baht, increased fuel prices, manufacturing costs, and the stagnant global economy were all to blame for the reduced target.

The reopening of border checkpoints, rising global food demand, and resolution of global logistical issues, especially the container constraint, would all contribute to export growth this year, it was said. 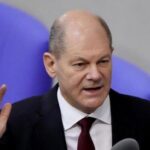 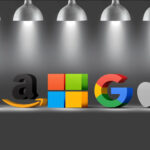