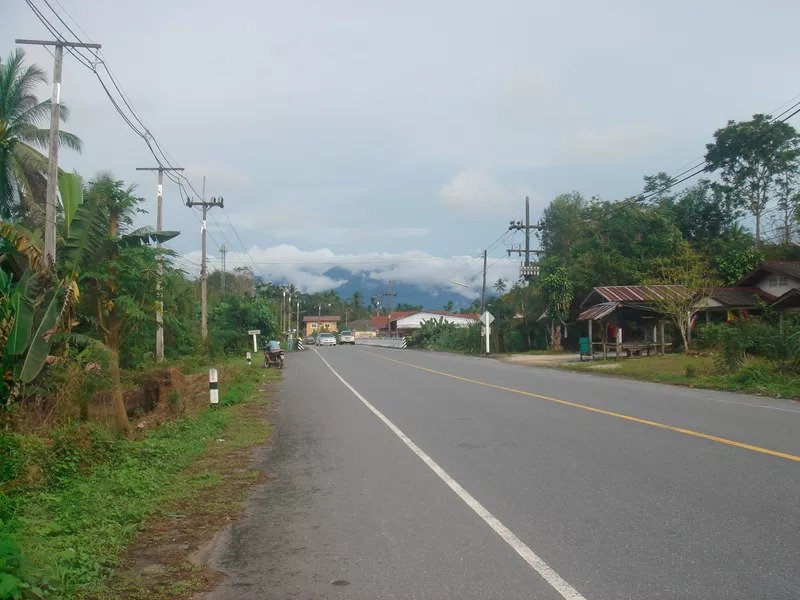 The 5,000km of routes were revealed at a meeting held on Wednesday between the Department of Highways, the State Railway of Thailand and other state agencies.

Saksayam Chidchob, the transport minister, said after the meeting that the government would either procure the roads as public-private partnerships (PPPs) or fund them from a state-backed infrastructure fund called the Thailand Future Fund.

He added that land for the roads and any new cities and townships along the routes would be purchased all at once to avoid problems occurring after work had started.

The routes are grouped into north-south and east-west clusters. The first will comprise three routes, the longest of which is a 1,660km link between Chaing Rai, near Myanmar, and Songkhla near Malaysia.

The second and third connect Laos to the Eastern Corridor, with a 490km highway from Nong Khai to the port of Laem Chabang and a 470km link from Bung Kan to Surin.

A 710km motorway between Tak near the Myanmar west and Nakhon Phanom, on the Laotian border;

An 880km link to the south of the above between Tak and Ubon Ratchathani;
A 310km motorway between Kanchanaburi, also near the Myanmar border, and Sa Kaeo on the Cambodian border;

A 220km coastal highway between Kanchanaburi near Myanmar and Trat on Cambodian border;

A detailed implementation plan for the network will be drawn up over the next year, with construction of the first sections to begin in 2022 and 2023. 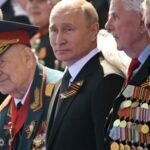 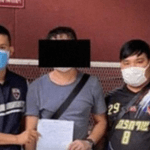