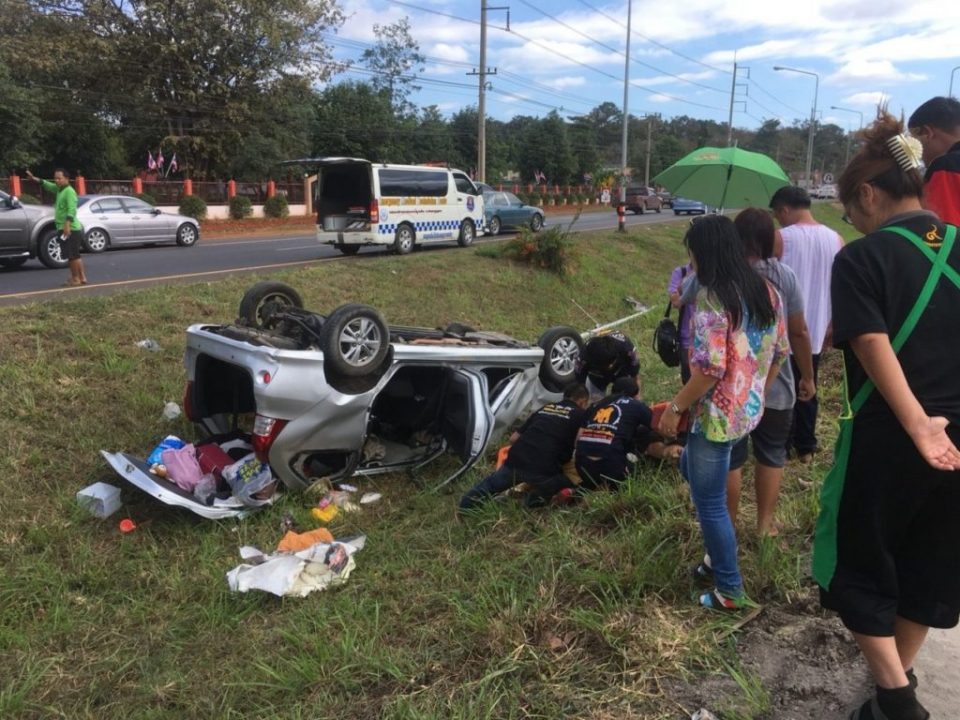 Thailand is aiming to reduce the rate of road accidents by half by next year and meet the goal set by World Health Organization (WHO).

In his keynote address, he cited the appallingly high number of road accident deaths of more than 21,000 each year; an average of 60 per day; the permanent disability of more than 6,000 people and the resultant Bt500 billion in economic losses.

According to the World Health Organization (WHO), Thailand has the highest road fatality rate in ASEAN. It’s ninth in the world, losing 32.7 people per 100,000 population, compared to 18.2 globally.

The two-day event focused on integrating all road safety solutions into one synergy. Comprising all relevant government agencies, non-profit organizations and the public and private sectors.

This year’s seminar was centered on protecting pedestrians, cyclists, motorcyclists, who are termed “Vulnerable Road Users” (VRU) by WHO.

Under the Decade of Action for Road Safety 2011-2020 officially proclaimed by the United Nations General Assembly in March 2010.

Motorcycle safety is among primary objectives, especially for Thailand, which has 74.4 percent of deaths in road accidents.

Thailand Tops in the World for Number of Road Accident Deaths

Despite government attempts to reduce the number of casualties, Thailand tops the road death list on the World Atlas website.

The World Health Organization, ranks Thailand as the second deadliest country, from a survey of 180 countries

Canadian Monk to Be Disrobed for Sexual Relations