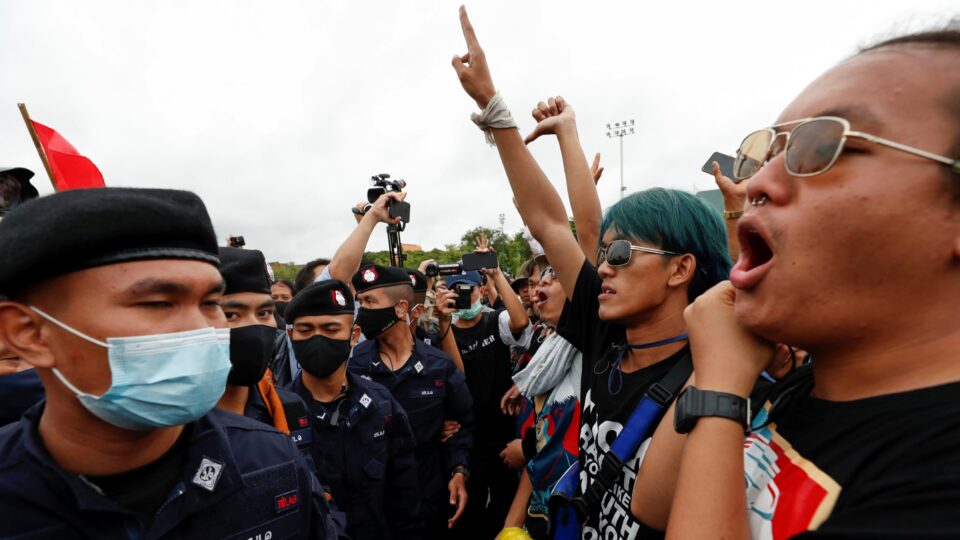 With persistent light rain that may get heavier as night approaches, fewer than 10,000 protesters have so far turned up for a pro-democracy rally that its student organizers hoped would attract over 50,000 people.

Forecasts predict that the tail end of Tropical Storm Noul, which has caused heavy rainfall in Thailand’s northeast, will reach Bangkok today.

The protest started early afternoon ahead of schedule with two trucks parked on Thammasat University’s soccer pitch serving as a temporary stage for a succession of speakers.

They are openly calling for a free debate on bold pro-democracy reforms — including for the first time the role of the monarchy.

Their reception was noticeably less euphoric than at a rally held around Democracy Monument on Aug. 16 that attracted over 20,000 people from all walks of life.

Today’s event has attracted some older people. Around 3:30 p.m., people started evacuating from the soccer field to move the whole rally to Sanam Luang outside the university’s main gate. The organizers plan to stay overnight on Sanam Luang, a large expanse in front of the Grand Palace used for major royal cremations and other ceremonies. A March to Government House on Sunday morning is also planned.

The United Front of Thammasat and Demonstration, or (UFTD), an activist group at Thammasat University, scheduled the protest for Saturday afternoon despite officially being denied access to the university’s historic Tha Phra Chan campus located between Sanam Luang and the Chao Phraya river.

At a press conference ten days ago, the organizers said a turnout of 50,000 to 100,000 was expected. The government had predicted a much smaller turnout, with security forces planning for 20,000 protesters.

The turnout was expected to take the temperature of political activism, and provide an indication of the depth of support for political reform.

Among other demands, the UFTD has tabled 10 reforms of the monarchy. Panusaya Sithijirawattanakul, one of the group’s key figures, read the proposed reforms out during a rally on Aug. 10 at another Thammasat University campus at Rangsit in northern Bangkok.

These included revocation of the law of lese-majeste, a reduction in public spending on the royal family, and a clearer distinction between royal and public assets.

The brazen demands broke a longstanding taboo on public criticism of the monarchy and stunned many, including some pro-democracy advocates.

The protest on Aug. 16 organized by Free People, an activist group, was the largest of its kind since the military staged a coup in 2014 and took over the government. The organizers on that occasion focused on three demands: dissolution of both chambers of parliament; rewriting contentious parts of the constitution; and an end to official harassment that inhibits people from exercising their fundamental rights.

Criticism of the monarchy was much less strident at that event, during which Parit Chiwarak, a leading activist commonly known as Penguin, was released from police custody.

The marginally milder demeanor of Free People might have contributed to the high turnout, but political awareness has unquestionably been raised by the protests. Hundreds of academics have offered support and welcomed more debate. Secondary school students, many of whom will vote in the next general election due in 2023, have taken to wearing white ribbons and giving three-fingered salutes as expressions of silent rebuke to the government.

Access to Royalist Marketplace, a private Facebook group that openly discusses the role of the monarchy, was restricted on Aug. 24 following a legal submission by the Ministry of Digital Economy and Society. The group had already garnered over a million subscribers. A replacement Facebook group Royalist Marketplace Talaat Luang was immediately set up and has already attracted over 1.38 million members.

Although he resides mainly in Germany, King Maha Vajiralongkorn has been very much in the public eye recently, both at home and abroad. On Sept. 2, he reinstated Sineenat “Koi” Wongvajirapakdi as his royal noble consort after abruptly stripping her of the position in October 2019. She was the first to be elevated to the position in about a century when the king turned 67 in July 2019. A few months earlier, the king married for the fourth time, and Queen Suthida Bajrasudhabimalakshana remains his main consort.

According to the government’s public journal Royal Gazette, the new army chief in October will be Gen. Narongphan Jitkaewthae, one of the king’s favorites. His trusted predecessor, Gen. Apirat Kongsompong will become a lord chamberlain in the royal household after his retirement and is expected to wield considerable influence on the king’s behalf.

Prime Minister Prayuth Chan-ocha has attempted to dampen public enthusiasm for this weekend’s rally by playing up the COVID-19 threat. “When you gather in crowds, you are creating an enormous risk of new transmissions, and with that you also create enormous risks to the livelihoods of tens of millions of fellow Thais,” the former army chief who staged the 2014 coup said in a televised speech on Thursday. “Any major flare-up of infections will lead to terrible consequences and even worse economic destruction the likes of which we have never seen.”

Sanam Luang covers some 12 hectares and has flooded in the past. The area has many links to history. It used to be known as the Pramane Ground, and the title is restored for major royal cremations, including most recently that of King Bhumibol Adulyadej in October 2017 before a massive crowd. In ancient times, it was also used for public executions. From 1958 to 1983, it was home to the Weekend Market prior to its relocation to Chatuchak in northern Bangkok.

Sanam Luang, Thammasat University and Rajadamnoern Avenue, where Democracy Monument is located, were the settings for major demonstrations in 1973, 1976 and 1992, all of which led to major bloodshed at the hands of the military and other actors. Some of the most egregious violence occurred on Oct. 6 1976 when paramilitary Border Patrol Police and rightist ultra-monarchist groups massacred at least 49 students at Thammasat University, desecrating some of the corpses. The massacre left a permanent stain on Thai political life.

Political use of Sanam Luang is normally not allowed, but local media have reported that it will be permitted on this occasion providing protesters do not come within 150 meters of the Grand Palace. Some observers have meanwhile noted that the optics of a crowd on the vast expanse of Sanam Luang serve the government much better than a densely filled university campus. 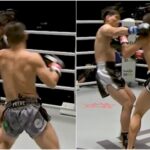 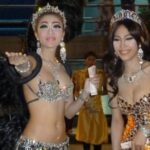