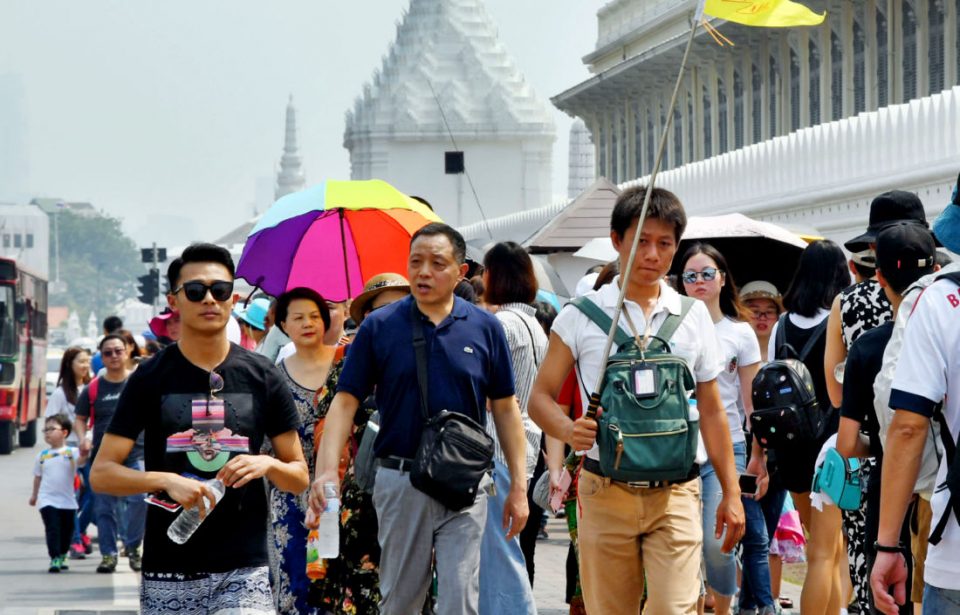 International tourist arrival statistics released earlier this week brought some good news for those catering to the Chinese market, with both arrivals from Mainland China and receipts finally showing growth after a five-month decline that started in February.

According to statistics released by the Ministry of Tourism and Sports (MoTS) on Monday (Aug 26), international arrivals for July 2019 totaled around 3.33 million, an increase of 4.72% year on year, while visits from Mainland China in the same month grew by 5.81% year on year to 983,752.

Overall spending during the month grew to B167.28 billion, compared with B162.23bn for July last year – a growth of

For the seven months of the year so far Chinese arrivals (6.63mn) and receipts (B326.99bn) are still at a lower level than last year (-3.28% and -0.93% respectively). Yet Thailand finally recorded year-on-year growth in Chinese arrivals after five months of continuous decline.

MoTS statistics also provided some support to the optimistic remarks by Tourism Authority of Thailand (TAT) Governor Yuthasak Supasorn, who said last week that there were positive signs for the third and fourth quarters this year as TAT offices in China reported strong advanced bookings of airline seats to Thailand next month.

Mr Yuthasak was confident some 11mn Chinese travelers could visit Thailand this year, up from 10.5mn visitors in 2018.

Worth pointing out that the five-month decline in arrivals was recorded only on the Mainland China market. Arrivals from Hong Kong and Taiwan had been growing steadily through the first half of the year and continued to grow in July.

As of last week, TAT expected some 2mn arrivals from India this year thanks to more direct flights and free visas-on arrival until April 30, 2020.

According to TAT Governor Yuthasak, Russia is still considered to be not only a big market but a market with good potential as well. TAT forecasts overall Russian arrivals to reach 1.5mn this year.

In 2018 around 1.47mn Russian tourists traveled to Thailand and generated over B105bn in revenue for the country.

Most Western European markets in July fluctuated or went down, including the UK (79,872 arrivals, +0.15%), Germany

Despite the continuing growth, MoTS last week trimmed its foreign arrivals forecast to 39-39.8mn this year from

40.2mn. Tourism and Sports Minister Phiphat Ratchakitprakarn said he is confident the new projection is achievable as the government has been working to offer incentives to foreign visitors.

The target for tourism revenue this year is set by TAT at B3.38trn. 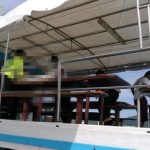