Home » Thailand lags ‘because of junta role’ in social media 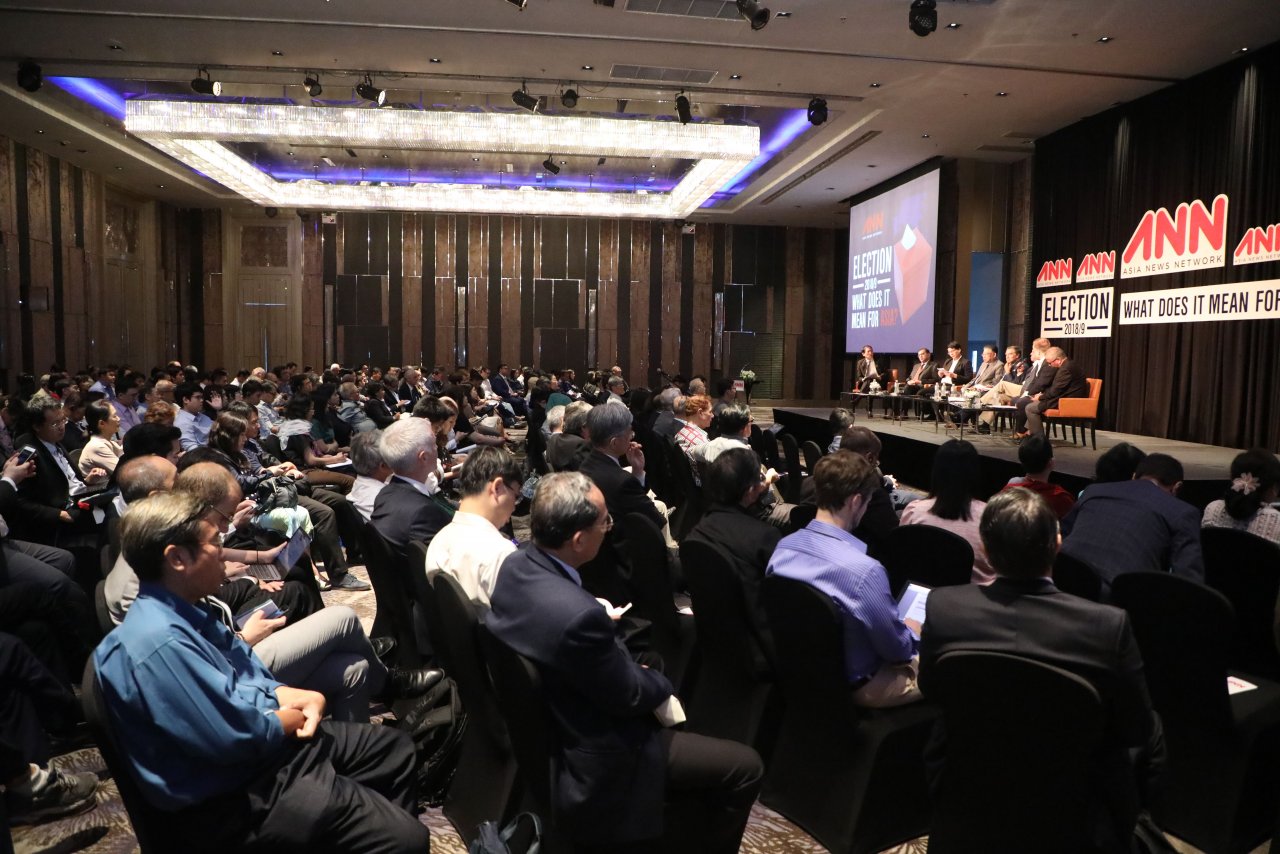 WHILE MANY Asian countries have discussed the “post-truth” political phenomenon in the social media era, Thailand appears to be a few steps behind as it struggles with freedom of expression in an undemocratic atmosphere, a symposium heard on Friday.“The reason why Thais are among the highest social media users is because we have nowhere else to go,” Bhokin Bhalakula, a former deputy prime minister and Pheu Thai Party member said at the forum. While robust social engagement could be an opportunity for politicians – as it was for Yingluck Shinawatra, who had more than 1 million Facebook fans – Bhokin said social media use had become obligatory in Thailand in recent years under the rule of the junta. While the 2017 charter endorses people’s rights and freedoms, including the freedom of expression, the National Council for Peace and Order (NCPO) in practice curbs public opinion, especially on politics, through its enforcement of laws and junta orders. Because the NCPO prevented political gatherings of five or more people after the 2014 coup, social media platforms, particularly Facebook, Twitter and Line, have become places where the public chooses to gather legally. Yet more intense enforcement of the laws – especially the Computer Crime Act and the sedition and lese majeste laws – have put pressure on social media users and administrators. Consequently, many people have had their accounts shut down or even been prosecuted for allegedly breaking these laws. Bhokin said this landscape, together with the junta-written legal mechanisms of the parliamentary system, was an indicator of the tough path ahead for Thailand in terms of achieving democracy. “This is all in contrast to the push for the Thailand 4.0 era, which would require an open society,” he said. “The worry is always about how laws and regulations will be interpreted and enforced.” A former Democrat Party MP, Kiat Sittheeamorn, said while he believed in freedom of speech, official political parties should be regulated to some extent. Kiat said this was to make sure that resources used by parties were not fraudulent, which could result in the spread of fake news. “Social media platforms have a very crucial function in providing information, interaction and mobilising activities. They have become more powerful for spreading messages and shaping public agendas,” he said.  “Still, the challenge remains with fake news. It’s a job that we have to commit to, to ensure fair competition among all political players.” With the two Thai politicians emphasising the power of social media, the rest of the panel’s speakers – from academic and media backgrounds – focused on dealing with accountability and the influx of information.  Eugene Tan, associate professor of law at Singapore Management University, said building “trust in information” could help with the challenge of sustaining democratic legitimacy in terms of freedom of speech.Tan said the government must make reliable information available, and the public needed to be able to trust official sources of information. “Even as governments try to protect society, they have to remain resilient about competing and conflicting ideas,” he said. “The use of legislation is an easy tool, but whether it works [in the long term] remains to be seen. Politicians also need to be mindful that intrusions on free speech can be a means of censorship and curbing public dissent.” Marketing blogger Nuttaputch Wongreanthong said social media had empowered individuals by giving them more access to, and the ability to distribute, information and lessened the media monopoly. However, social media also left more room to undermine the public via tailor-made messages online. “Social media algorithms are advanced tools. Businessmen love this because they can personalise messages to fit their customers,” Nuttaputch said. “This could also be used for political purposes.” Noting how messages were politically distorted during the pre-coup political crisis in Thailand, Nuttaputch said there was a need to regulate and support media literacy to protect and help the public in dealing with fake information. Endy Bayuni, the Jakarta Post’s senior editor, said Indonesia, as Southeast Asia’s biggest country, was another large social media hub, and that victories and losses in elections there had been determined by social media in many cases. Indonesia had its share of fake news and hoaxes, which had been intentionally produced for political purposes, Bahuni said. While the police appeared to be cautious in enforcing cyber laws, Indonesian media had also noticed that the law could be used to suppress freedom, he added. ANN 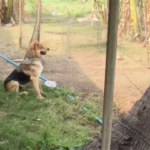 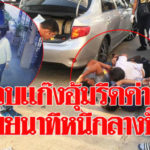