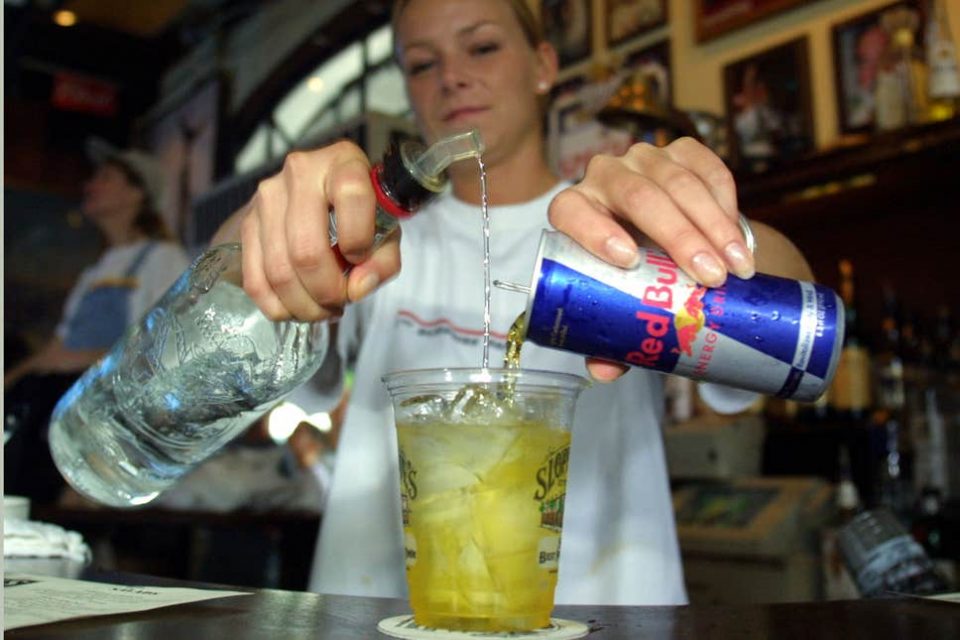 A debate is raging over the idea floated by Tourism and Sports Minister, Phiphat Ratchakitprakarn, to allow night entertainment venues to stay open for an extra two hours until 4am.

Academics and activists are advising the government to study the possible negative impacts of the proposal, although it has been widely welcomed by business establishments.

Udomsak Saengow, a researcher at the Centre for Alcohol Studies, said while it is still unclear how it will play out, the government should not rush to approve the proposal, which is seen by civic networks working to curb alcohol consumption as undoing what they have campaigned for over many years.

“Civic groups have worked hard to limit access to alcohol and they succeeded in lobbying for shortening the closing times from 4am to 2am,” he said.

He said even if the government decides to limit alcohol purchases to certain zones, the measure is unlikely to be enough to curtail the negative impact caused by alcohol consumption.

“When opening times are extended, drinking hours are also extended,” said Mr Udomsak. “The more people drink the less they can control themselves.”

The minister argued that extended hours will give the economy a boost.

Mr Phiphat also pushed to waive visa fees for Chinese and Indian tourists and the eventual scrapping of the visa requirement for citizens of both countries for stays of up to 30 days, which were turned down by the cabinet.

The proposals were opposed by the Foreign Ministry, which warned of a potential influx of visitors who might exploit the measure to settle illegally in Thailand.

The government rejected the proposal over various concerns, including security, waste management, and the lack of resources and infrastructure to cope with a substantial increase in visitor numbers.

The Tourism Authority of Thailand (TAT) said that during the first half of this year, tourist spending dropped from an average of 5,400 baht to 5,200 baht per person per day.

The TAT attributed the slump to the global economic slowdown and the baht’s bullish run, which prompted visitors to be more price-conscious.

Chuwit Chantaros, coordinator of the Alcohol Watch Network, on Wednesday slammed the idea as “ill-conceived”, saying it did not take into consideration huge losses from alcohol-related accidents.

He questioned the ministry’s claim the proposal would boost spending by at least 25%, especially among foreign tourists, and demanded proof to back the claim.

“The proposal was not carefully thought out,” he said.

“The number of tourists targeted by the extended hours is also small and some of them are troublemakers. Do we need these kind of tourists?”

He also doubted the proposed zoning system would work, arguing that more than 600 pubs and bars have been shut down because they served underage customers.

“We have research findings showing that we lose 2 baht for every one baht we gain [from nightlife business operation] because of property losses as well as deaths and injuries which cause further material losses,” he said.

“If the operating hours are extended, more losses are anticipated.”

However, Weerawich Kruasombat, the head of the Patong entertainment business operators union based in Phuket, welcomed the proposal, saying it would benefit other businesses in the tourism industry.

“For years, we have been pushing for extended closing times in the Patong and Bang La areas,” he said.

“These districts currently generate 20-30 million baht in income per night and the extra two hours will boost income by 30%-40%.”

Manu Khiewkhram, another business operator in Phuket, said on Wednesday the group submitted a proposal asking for the deregulation of closing hours in Patong to the tourism minister early this month.

Meanwhile, TAT governor Yuthasak Supasorn said the idea of extending opening times is meant to boost spending among foreign visitors who tend to find the 2am closing time is too early.

Mr Yuthasak said that based on the data on foreign tourists’ spending behaviour, each person usually spends about 5,500 baht.

He said the TAT will meet business operators and other interested parties in tourist hot spots to sound out their opinions and determine the areas when extended hours would be applied.

“The 4am closing time would be restricted to destinations which mainly cater to foreign visitors,” said Mr Yuthasak 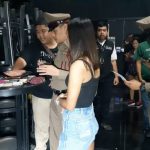 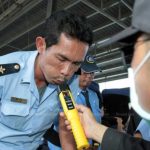 Thailand get tough on van drivers after horror crash