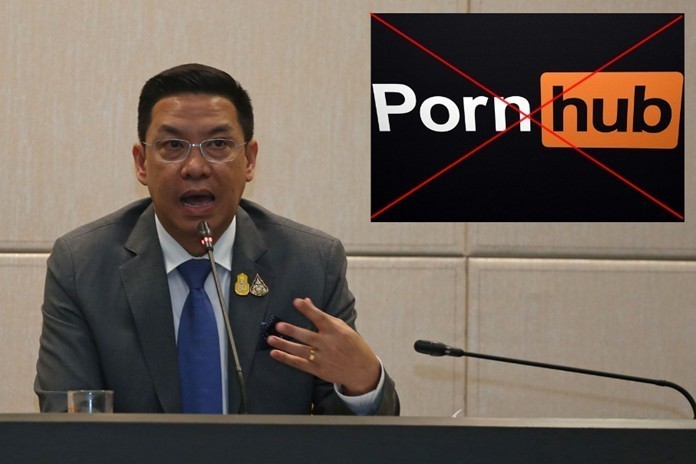 “I believe that people who have children will understand the ministry’s move, because the site contains lots of inappropriate video clips,” he said, adding that the ministry did not intend to bully anyone.

He said pornography websites that give access to users of any age must be closed, as they violate the law, as well as children’s and women’s rights.

“Currently, ministry officials are dealing with hundreds of websites. If any violate the law, we will submit the evidence to court,” he said, confirming that the ministry is also dealing with gambling websites.

It was up to lawmakers to decide whether to review the law on users’ age, he added. 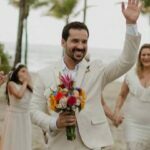 Man Marries Himself After Fiancé Breaks Up With Him 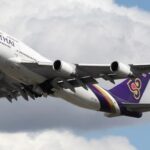 Anybody need a Boeing 747, one careful owner?