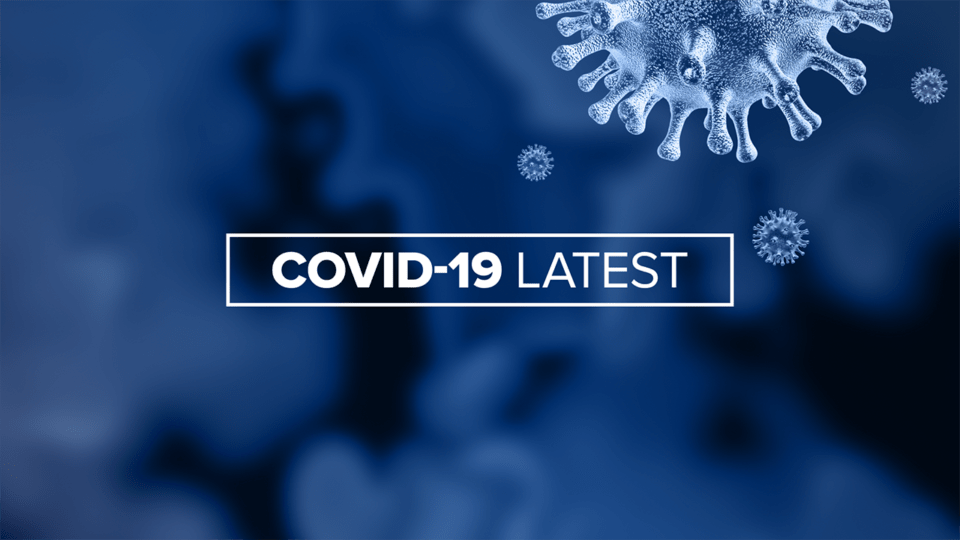 This compared with the 22,818 new cases and 52 coronavirus-related fatalities reported on Saturday morning.

Death statistics have risen steadily since Feb 26, except the report on Saturday that saw the figure drop by two from the previous day. There is generally a two-week lag between a spike in infections and a spike in deaths.

The new fatalities included one Myanmar citizen, while 78% of the deaths were people aged 60 or above.

The country has 12.7 million people in that agegroup and only 30% have received a third vaccine shot, compared to 79% who got two jabs. The government has campaigned for them to be administered with a booster to keep the fatality rate down.

Bangkok logged the most new deaths — eight — followed by four each in Surin and Surat Thani. Phangnga, Phuket, Phatthalung and Chon Buri each recorded three fatalities.

The capital had 2,147 new cases, the most in the country, and more than double the 980 recorded in second-placed Nakhon Si Thammarat. Chon Buri logged 883 new infections and Nakhon Ratchasima had 723.

Air travellers from Germany came second with 13 cases, one more than from Russia.On Saturday, 21,448 Covid-19 patients were discharged from hospitals after recovering from the coronavirus. That day 232,521 people received Covid-19 treatment at hospitals, including 1,145 seriously ill patients and 366 dependent on ventilators.

The accumulated death toll stood at 23,235 since the beginning of the pandemic.

Thailand was 18th in the global rankings with just over 3 million accumulated cases. 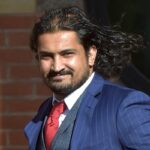 Fraudster made up 188 fake kids to rake in £1.8m in benefits scam 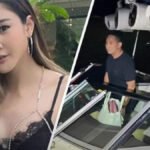