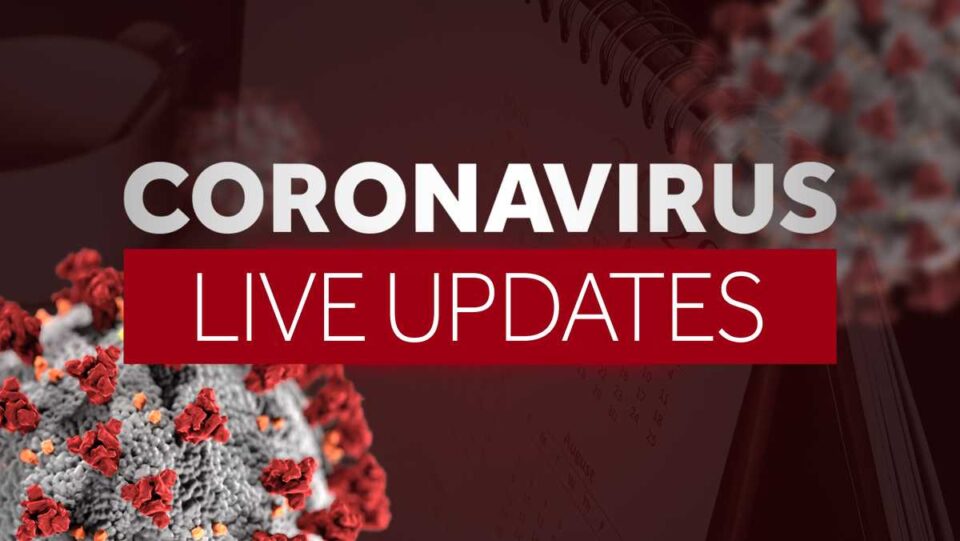 Nine Covid-19 deaths and 1,417 new infections were reported on Saturday in this dark red-zoned eastern province, whose daily caseload has surpassed 1,000 for eight consecutive days.

The nine deaths brought the total to 165, the provincial public health office said in an update posted on its Facebook on Saturday.

Of the 1,417 new cases, 386 caught the virus from family members and 381 from colleagues. Thirty-four cases involved at-risk occupations while 14 were medical workers. Fifty cases came from several workplaces in Rayong province.

Twenty-two cases caught the disease from infected people close to them and two caught it at a party.

Another 123 people came into contact with confirmed cases and were still under disease investigation. The remaining 403 cases were being investigated, according to the provincial public health office. 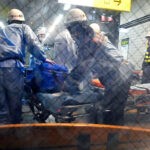 At least ten wounded in knife rampage on commuter train 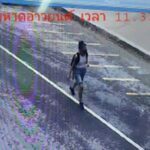