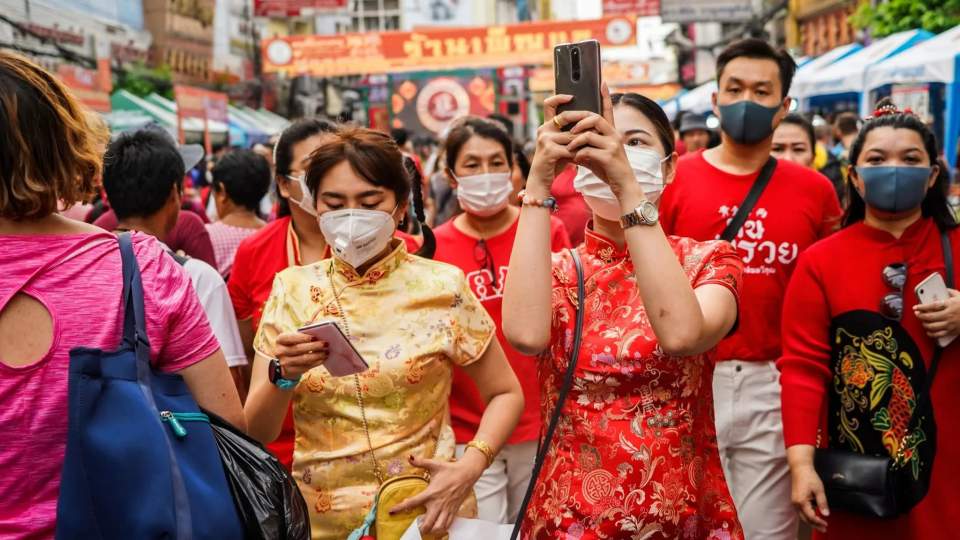 Thailand agreed on relief measures for the tourism industry Friday after the country confirmed its first case of human-to-human transmission of the deadly new coronavirus originating from China.

Visitors from China are expected to decrease by 80% through April, resulting in 95 billion baht ($3 billion) of lost income, according to a forecast unveiled at Friday’s meeting of Prime Minister Prayuth Chan-ocha’s economic team.

China, where the virus outbreak is raging, sends around one-third of Thailand’s total foreign visitors — the most of any nation.

On Friday, health authorities confirmed a Thai taxi driver, who had no history of travel to China, as the first case of human-to-human transmission in the country. The driver appears to have caught the virus from a Chinese tourist in his cab.

Thailand now reports 19 confirmed diagnoses of the coronavirus, including the cabdriver and four new cases among Chinese people in the country.

The Thai government aid will go toward travel companies, hotels and airlines. The package includes tax breaks on airport landing fees and jet fuel. The size of the package and the fuel tax cut have yet to be determined.

Thailand’s King Maha Vajiralongkorn sent a message to Chinese President Xi Jinping on the new coronavirus, the Bureau of the Royal Household revealed on national television.

“I have been truly alarmed and deeply concerned by the extent and severity of the coronavirus outbreak in the city of Wuhan, now spreading to cities and provinces in China,” the king said in the message. “We wish to reaffirm our solidarity with the people of China and wish you every success in overcoming this grave situation, in the hope for the fullest rapid recovery.”

This suggests Thailand is unlikely to join countries that have imposed travel restriction on Chinese or people who have visited affected cities recently. 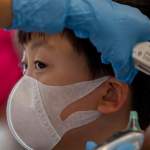 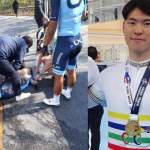