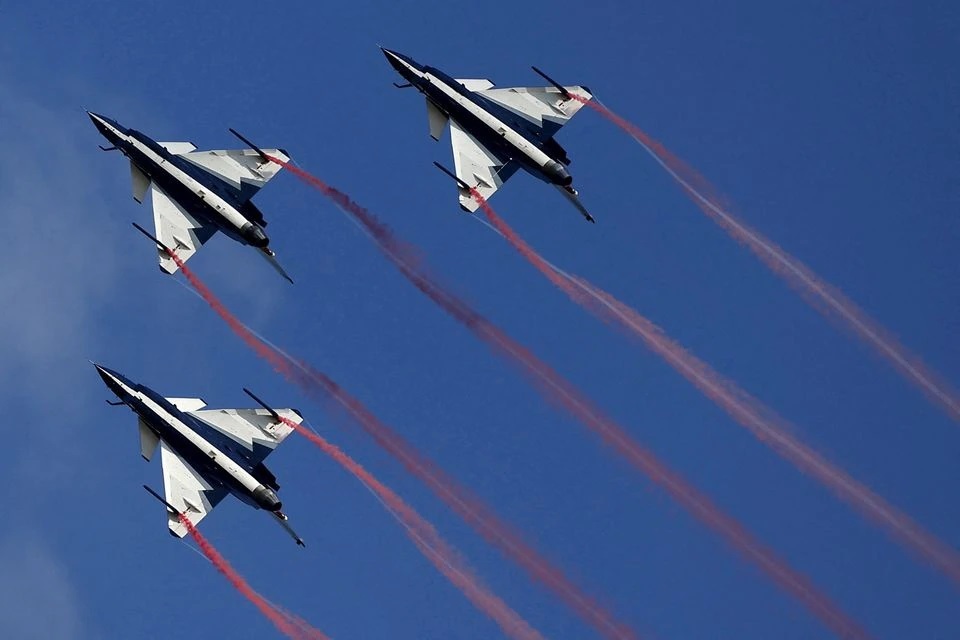 An annual joint fighter jets exercise between Thailand and China will resume later this month after being put on hold for two years during the pandemic, the Thai air force said, with a former U.S. air base chosen to host the event.

The “Falcon Strike” exercise has taken place four times since 2015 and will run for 11 days from Aug 14 at a base in northeastern Udon Thani that was home to U.S. forces during the Vietnam War.

The drills, the dates for which were decided in June, take place in a month when China is holding major exercises in the sea and airspace around Taiwan, in a show of military power following U.S. house speaker Nancy Pelosi’s visit to the self-ruled island, which Beijing regards as its own.

Thailand is the oldest U.S. ally in Asia but ties were complicated by a 2014 military coup. Thailand has sought to strengthen its relations with China and has made several defence procurements.

The Thai air force, one of the most equipped in the region, has historically used U.S. hardware and is seeking to procure F-35 fighter jets from Lockheed Martin Corp to replace some of its aging F-16 models.

According to an air force source, who asked not to be named because he was unauthorised to speak to media, Thailand will not deploy its F-16s for the exercises with China but will use its Saab (SAABb.ST) JAS-39 Gripen fighters as well as German-made Alpha Jet light attack aircraft

It was not clear what type of fighter jets China would use, the source said. 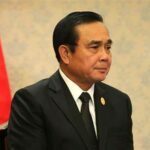 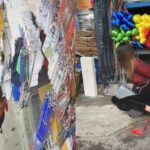