Home » No major harm to Thailand from Brexit, say experts 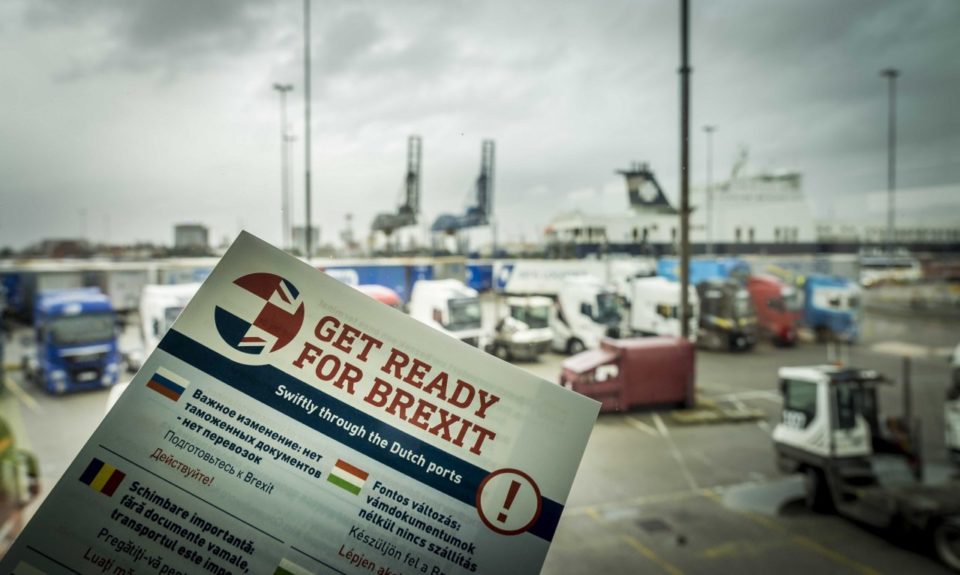 EXPERTS PREDICT that Brexit will have a limited impact on the Thai economy, saying that the biggest loser will be the United Kingdom itself.

On Tuesday, UK lawmakers rejected May’s Brexit agreement proposal by 391 to 242 votes in the House of Commons. On Wednesday, the no-deal Brexit option – a scenario in which the UK would leave the EU without any agreement in place – was also rejected by the Commons. The UK is due to leave the EU on March 29.

UK lawmakers were voting last night on whether to request a Brexit date extension.

“Research has shown that Brexit is the UK and the European Union’s problem,” said Paiboon Nalinthrangkurn, chairman of the Federation of Thai Capital Market Organisations (Fetco).

He argued that in the worst-case scenario where the UK leaves the EU with no-deal, the Thai economy may only take a 0.1- to 0.2-per-cent hit to its Gross Domestic Product (GDP), while the UK would go into a recession in 2020, with a GDP growth contraction of 0.6 per cent, from an original forecast of 2-per-cent growth.

The Commerce Ministry’s Department of Trade Negotiations (DTN) views the economic impacts of Brexit on the Thai economy as being unclear.

The UK had been preparing its customs [department] to cope with Brexit for some time, and predicted that Thai trade was unlikely to be disrupted by the event, she said.

“For example, they are prepared to establish and manage their own trade customs with their own customs officers,” she explained.

However, the prospect of the UK leaving the EU may complicate the free trade agreement (FTA) negotiations between Thailand and the EU.

Thailand is expecting to continue its Thai-EU FTA negotiations in the second half of this year after it was halted four years ago, Auramon said.

“After the Thai election in March and the European Parliament election in May, the Thai-EU FTA negotiations will likely be back on the table,” she said.

“Brexit will not affect the Thai-EU FTA negotiations,” she assured, explaining that Thailand would continue to negotiate with the EU bloc without the UK if it decided to leave the EU.

“However, given that the UK is currently Thailand’s second largest trading partner in the EU, Thailand will also be seeking to establish an FTA with the UK after Brexit,” said Auramon.

Representatives from Thailand’s private sector have voiced their demand for an improvement in the ease of trade between the Kingdom and the EU, as well as with the UK, she added.

In 2018, Thailand’s trade with the UK was valued at Bt226 billion, with Thai exports accounting for up to Bt130 billion, according to the Thai Customs Department.

Meanwhile, one possible impact of Brexit on Thai trade is on the country-specific quota tax on Thai exports to the EU, according to the director-general.

Currently, Thai exports such as rice and cassava would be taxed at a higher rate if the quantity exported to the EU exceeded the set quota.

“When the UK leaves the EU, there may a need to make amendments to the quota of goods, as the UK will also need to establish their own separate quota on Thai exports,” she explained.

Auramon said Thailand would negotiate a new post-Brexit quota with both the UK and the EU and she guaranteed that it would not be any lower than the current EU quota, which includes the UK.

Hiroki Matsumata, president of the Japan External Trade Organisation Bangkok (Jetro Bangkok) and Asean’s chief representative, said: “The direct impacts of Brexit on the Thai economy are going to be limited. However, it is still too soon to say what the positive and negative indirect impacts of the historic break-up are going to be.

“For Japanese firms in Thailand, both Brexit and the US-China trade war represent the rise of protectionist trends around the world. However, Japanese firms believe Thailand and other Asean members champion free trade and that after Brexit, Thailand will continue to push for more free trade with the EU and the UK,” he said.

SUV Crashes Through Children’s Arcade In The Philippines