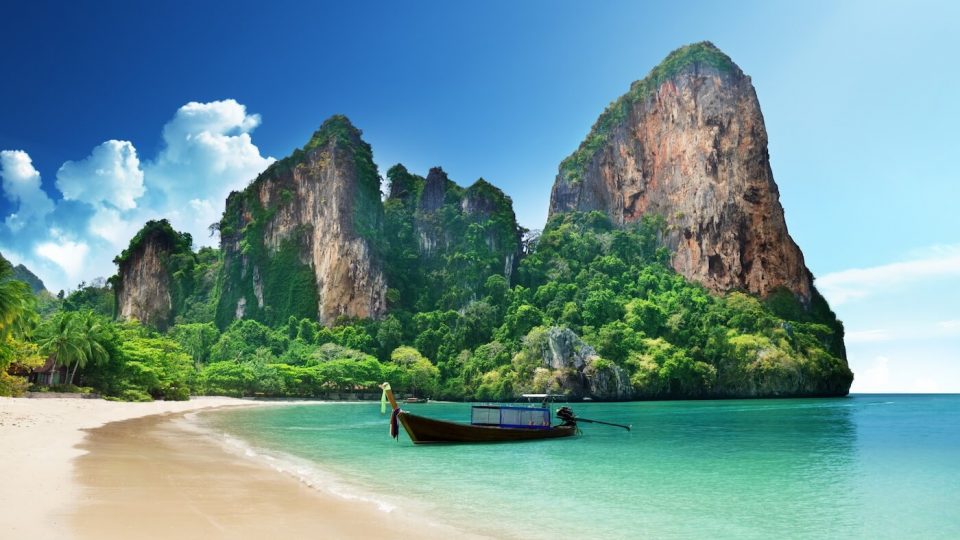 Thailand will allow some businesses to reopen from May 3, including golf courses and restaurants, as the coronavirus outbreak comes under control, although the government will extend a ban on alcohol sales for another month.

“Slow and steady. We are moving on cautiously and healthily,” said Natapanu Nopakun, deputy spokesperson at the Ministry of Foreign Affairs.

However, alcohol sales are banned for another month and the government has also said that team sports such as soccer must be avoided.

Vietnam on April 22 became the first country in Southeast Asia to lift its lockdown.

Although Prime Minister Prayuth Chan-ocha’s government extended a state of emergency and curfew until May 31 to prevent a second wave of infections, Southeast Asia’s second-largest economy is carefully beginning a process to return to normality.

Businesses that are reopening must adhere to strict hygiene guidelines. All surfaces must be cleaned and sanitized before use.

Workers, visitors and consumers must wear masks, and wash their hands often with soap or sanitize with alcohol. Everyone must stay at least one meter away from each other.

Thai government described the easing on May 3 as the first of four phases to a complete reopening of businesses. It will monitor the coronavirus situation for at least two weeks after easing.

“If we see no spike in newly confirmed cases after 14 days, we can proceed to phase two,” said Thosaporn Sirisumphand, secretary-general of the Office of the National Economic and Social Development Council, the Thai government’s economic planning agency.

If all goes well, it will be 56 days before all businesses can resume operation.

The government did not specify which businesses will be included in subsequent phases, but Thosaporn hinted that those that are conducted in confined spaces involving crowds will be the last to be reopened.

Concert venues and sports stadia are among the riskiest, he said, while shopping malls could fall into businesses in the second or third phase.

A cluster of coronavirus cases stemmed from a boxing match in Bangkok in March. 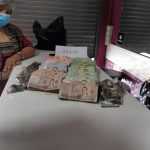