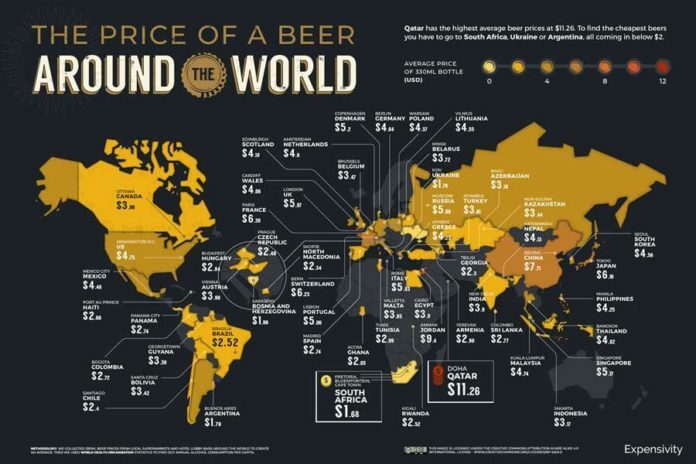 According to the World Beer Index, the average price of a 330ml bottle of beer in Bangkok is USD$4.82, approximately 149 THB.

The World Beer Index from Expensivity calculated the average price of a bottle of beer in 58 countries bought from either a supermarket or a hotel bar.

Out of the other ASEAN countries to feature in the study, only Singapore was found to be more expensive than Thailand, with the average price of a beer costing $5.17.

South Africa’s capital cities Pretoria, Bloemfontein, and Cape Town have the cheapest beer with an average price of $1.68. The study said the culture of bulk buying beer in South Africa contributed to its low average price.

Meanwhile, Qatar (Doha) emerged as the city with the most expensive beer price tag with a whopping average of $11.26 per bottle. Football fans take note.

“A beer in Qatar is expensive. The mostly Muslim country introduced a 100% tax on alcohol imports ahead of the 2022 World Cup, and visitors need a special permit to drink alcohol,” the report stated.

It is also worth pointing out that there were a few notable exceptions to the study, such as  Australia, New Zealand and Ireland (yes, Ireland!).

How can you have a study on beer consumption without including the Irish? 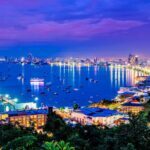 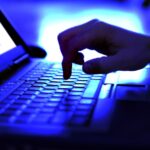