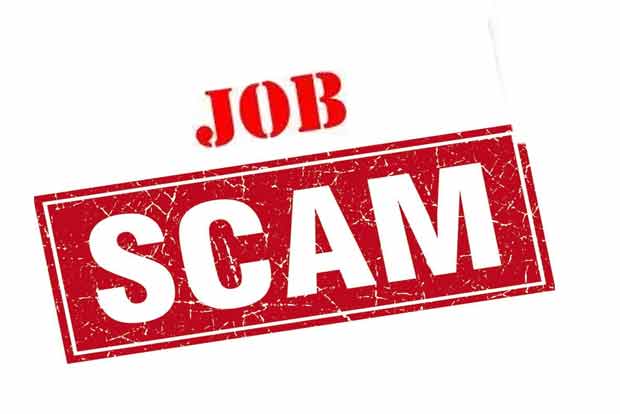 A group of Thai women yesterday lodged a complaint with police against a local woman and her Korean husband over an alleged working abroad scam.

Mr Ekkaphop lodged the complaint with the Anti-Trafficking in Persons Division on behalf of 50 women.

The couple allegedly acted as a job agency and charged victims hefty commissions before the victims discovered the jobs did not exist.

The agency reportedly boasted it had delivered over 2,000 workers to overseas jobs.

One victim said she saw an advertisement on Facebook, saying the agency found employment for Thai job seekers, but they charged 7,500 baht for travel insurance and between 15,000-100,000 baht for total costs.

The victim said the agency was to issue her with counterfeit immigration documents for travel reasons.

The victim learned she was deceived on July 8 when she checked with the Korean immigration office and did not pass the required process. After contacting the agency, she was blocked from reaching them.

Mr Ekkaphop said his page has got many complaints from women who had been lured to pay for jobs in Europe and Asia.

Meanwhile, Labour Minister Suchart Chomklin said many Facebook accounts are now advertising jobs in the UAE, with many promising one thing but delivering another.

“When victims arrived in the country, they’d be forced to do other jobs such as sex work or gambling jobs and their passports would be seized. Many women victims have been forced to have sex or were physically injured,” Mr Suchart said. 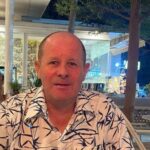 British jogger found dead floating face down in a canal 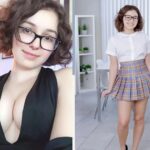