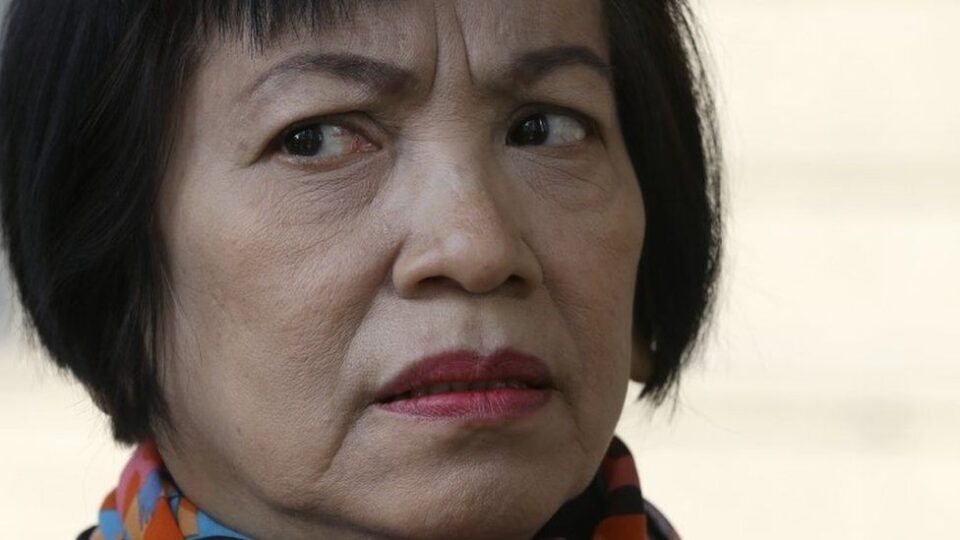 A Thai woman has been jailed for 43 years for criticising the royal family, the country’s harshest ever sentence for insulting the monarchy.

The former civil servant, known only as Anchan, posted audio clips from a podcast on social media.

The 63-year-old said she had simply shared the audio files and had not commented on the content.

Thailand’s lèse-majesté law, which forbids any insult to the monarchy, is among the strictest in the world.

After a three-year break, Thailand revived the controversial law late last year in an attempt to curb months of anti-government protests, with demonstrators demanding changes to the monarchy.

Anchan pleaded guilty to 29 separate violations of sharing and posting clips on YouTube and Facebook between 2014 and 2015, her lawyer told the Reuters news agency.

She was initially sentenced to 87 years, but this was cut in half because of her guilty plea.

Anchan is among a group of 14 people charged with lèse-majesté shortly after a military junta seized power in 2014, vowing to stamp out criticism of the monarchy.

The group is accused of uploading podcasts, popular in dissident circles, which questioned official accounts of the monarchy. The author of the podcasts served only two years in jail, and has already been released.

The trial was held behind closed doors and the evidence against the defendant kept secret for reasons of national security. 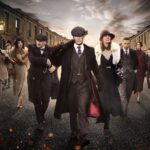 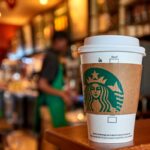 Starbucks pay up over eyes drawing on cup