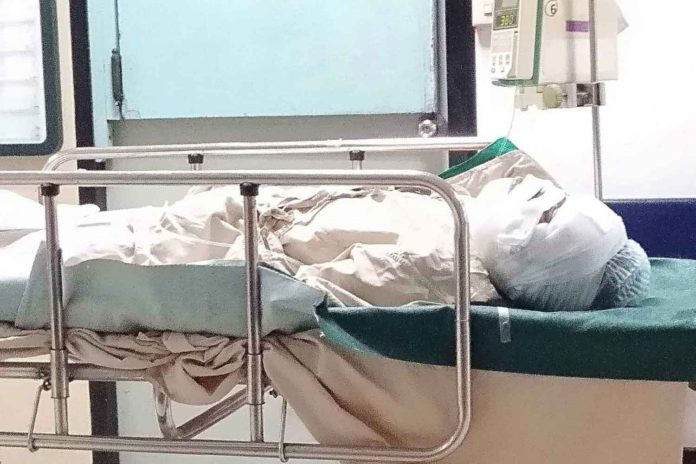 Arrest warrants have been issued for members of a family after a woman relative who allegedly stole 300 grams of “ice” from them was set on fire in Thailand.

According to local police, the suspects believed Mrs Malai stole a package containing 300g of crystal methamphetamine they had hidden near her shelter in Ban Khok Mao village of tambon Tha Chang in Bang Klam. A buyer was supposed to pick up the drugs.

A 17-year-old who had already been arrested in the case confessed on Thursday to taking Mrs Malai to the four suspects, according to police. They allegedly assaulted and soaked her with petrol, demanding the return of the packaged drugs. 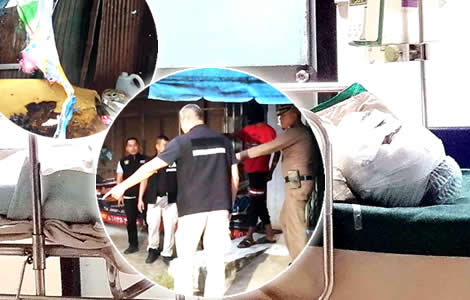 Mrs Malai told them she had already dissolved the “ice” in water, police said.

The gang then set her on fire at her shelter about 2 am last Sunday. The severely injured Mrs Malai fled and hid on the back of pickup truck about one kilometre away. S

he was noticed by someone around dawn and taken to Hat Yai Hospital.

Mrs Malai earns her living as a scrap collector. Her husband is in jail for drug offences.