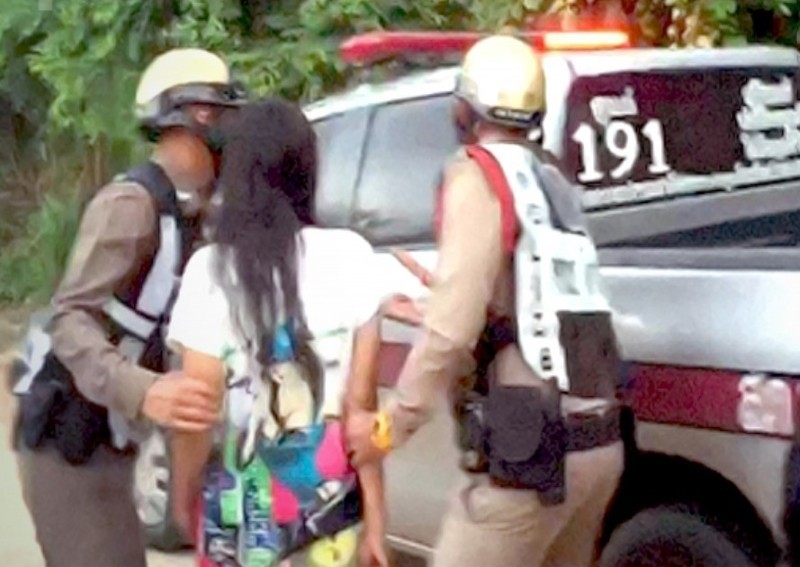 Police say an alcoholic woman in Surin beat her 77-year-old father to death for intervening in a fight between her and her husband.

Bunmee Thongmak, 42, was arrested on Wednesday after getting into a fight with her husband while drunk and then attacking her father with a club.

Thongruai Thongmak, 77, reportedly pleaded with his daughter to stop the beating before he lost consciousness. Bunmee’s mother Bunrod, 75, tried to halt the attack but was beaten and fled to get help.

She said the violence began when her daughter got into a fight with her drinking pal Kanya Chueasingha, 50.

Police have charged Bunmee with intentional murder and deadly physical assault. They said she flew into a deadly rage when her father warned her about her drinking. 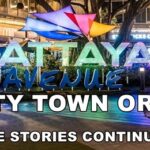 Talking Heads Podcast – Niels is Back 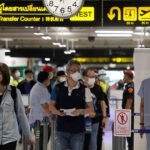