A Thai woman, 64, was arrested for allegedly stealing cash and valuables from a British man after he bought sex from her and another woman, police said. 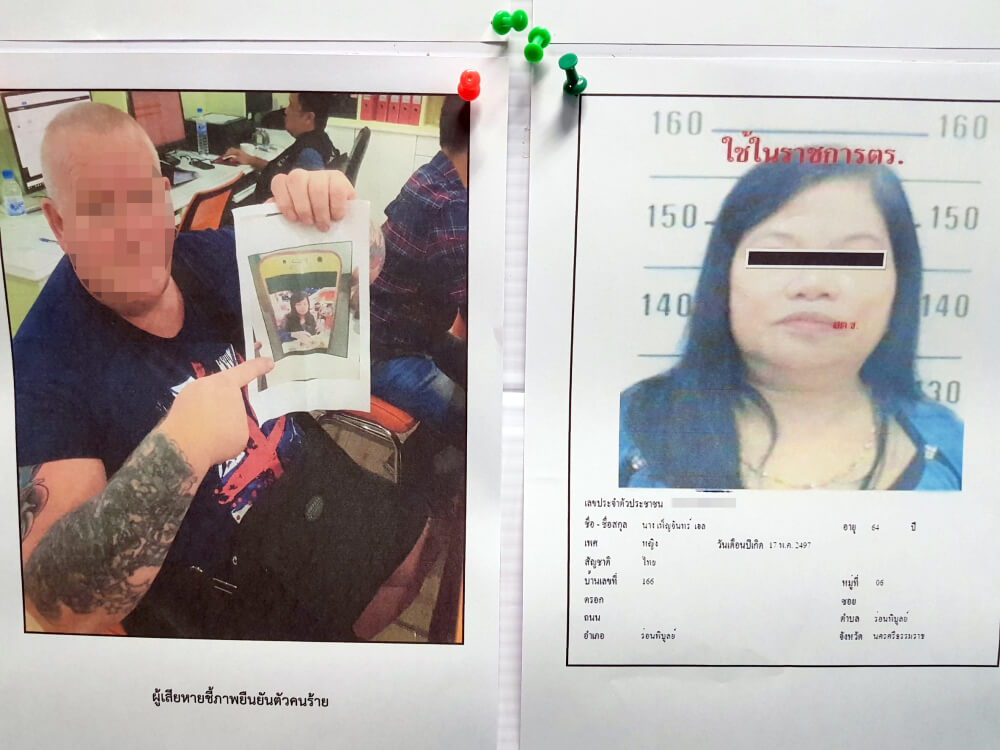 The tourist filed a complaint with Pattaya police that he brought two Thai women to have sex at his condominium room after which a younger woman left and the older one asked to stay overnight.

He said he suspected he was drugged. 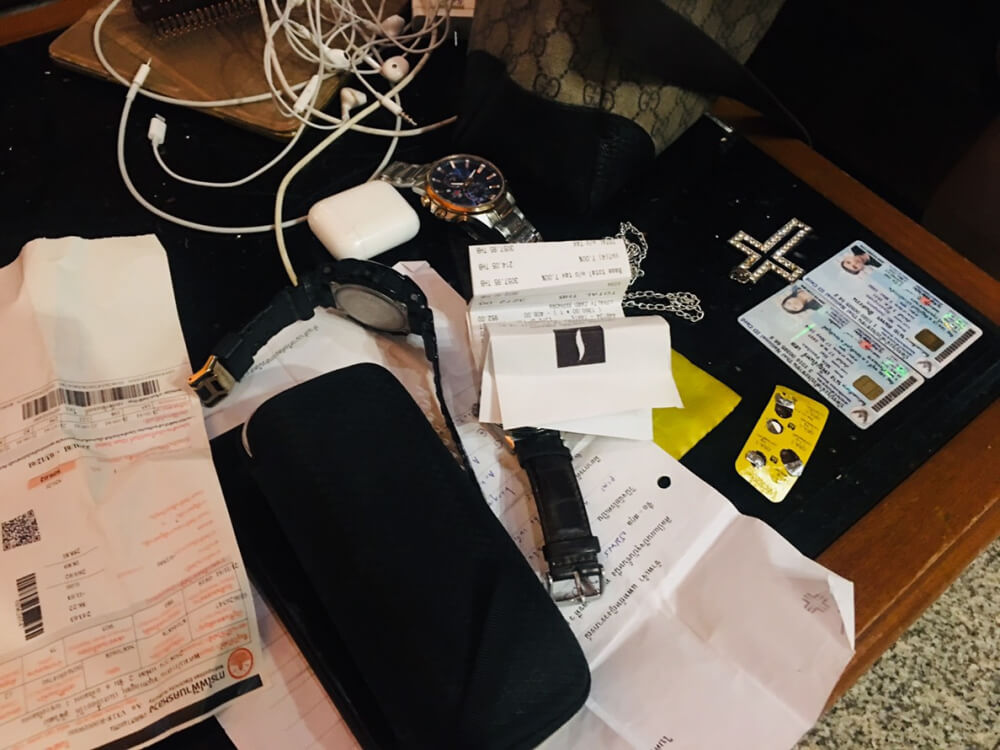 But the suspect denied the allegations, saying she was drunk so she stayed over. She said when she woke, Penchan found the Briton was still sleeping so she took her cash and the diamond cross. She claimed she took only £10, not £1,000.

Penchan said she exchanged the foreign currency and shared the money with another woman and she left for Bangkok, where she was arrested.