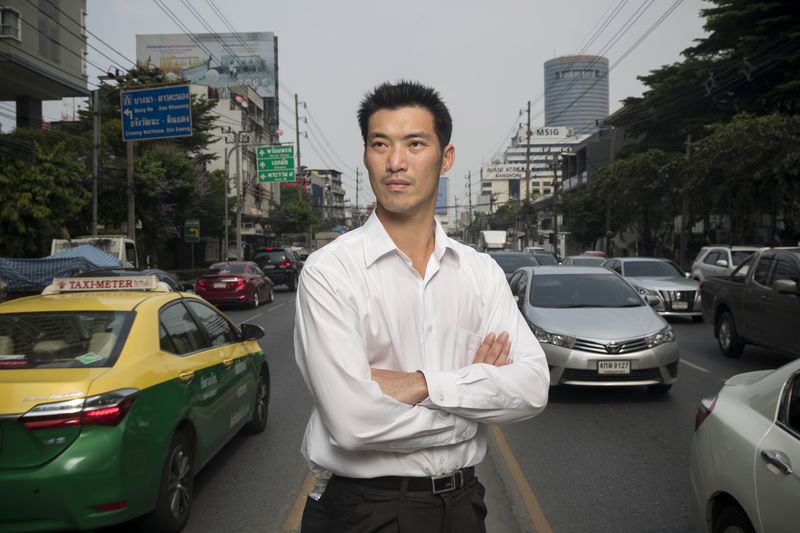 Thai auto parts tycoon Thanathorn Juangroongruangkit has already been threatened with death just weeks after registering a new political party.
The 39-year-old executive isn’t shy about taking on some of Thailand’s most powerful players: He wants to do away with military rule once and for all, give regional governments more control over money and break up entrenched oligopolies.
“It will be a dangerous game,” Thanathorn said in an interview Monday. “We are playing with people who have no respect for human life.”
His new party, Future Forward, is taking direct aim at the military rulers who seized power in 2014 and installed a new constitution that entrenches the power of non-elected soldiers, judges and bureaucrats at the expense of elected politicians. The coup was Thailand’s latest in about a dozen following the shift to a constitutional monarchy in 1932.
Junta leader Prayuth Chan-Ocha, who also serves as prime minister, said last month an election would be held no later than February next year, with new parties allowed to register from March 1.
Thanathorn doubts that plan, saying he doesn’t think the military “will give up power so easily.” Sansern Kaewkamnerd, a spokesman for Prayuth’s government, rebutted that assertion on Tuesday: “There will have to be elections in February next year.”
The executive vice president of Thai Summit Group, an auto parts manufacturer founded by his late father, Thanathorn said his family’s fortune was estimated at around $800 million several years ago. He declined to give an updated figure.
While it’s still early days, Thanathorn said he’s encouraged by polls showing his party running third behind Pheu Thai and the Democrat party, the two major organizations that have dominated Thai politics over the past decade. Pheu Thai consists of allies of former Prime Minister Thaksin Shinawatra who have won the past five elections.
Thanathorn said he voted for Pheu Thai in the last election, but now “they are not fighting for democracy.” He said Thailand’s constant military coups have hurt the economy.
Thailand’s economic growth has lagged peers in Southeast Asia, partly due to moderating consumer spending and private investment. The military-led administration is trying to accelerate major infrastructure projects, put more money in the pockets of low-income people and reduce red tape to bolster the outlook. BB EP 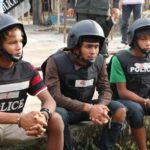 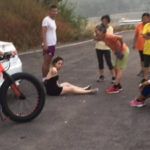