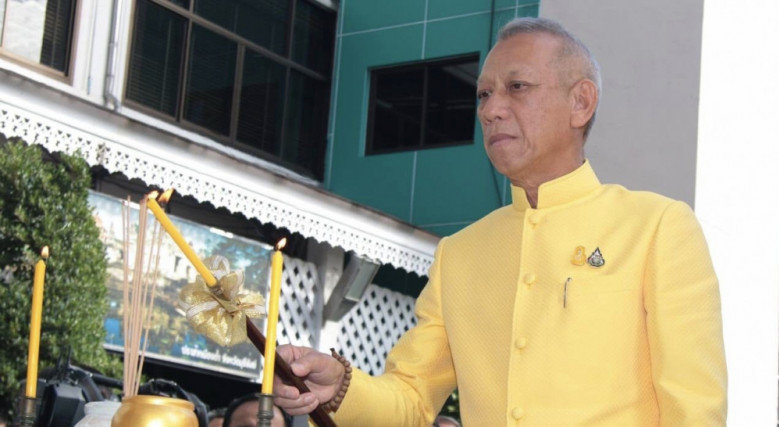 Tourism and Sports Minister Phiphat Ratchakitprakarn has proposed that bars and pubs in some tourist destinations be allowed to stay open until 4 am to attract foreign tourists to spend more.

Phiphat said he would discuss his ideas to stimulate nightlife tourism with Prime Minister General Prayut Chan-o-cha and other ministers.

The closing time for pubs and bars is 2 am.

Phiphat said he believed that if closing is extended to 4 am, tourists will spend 25 percent more on eating and drinking.

He added however that the proposal did not apply to all areas but would cover such popular tourist spots as the Silom nightlife zone in Bangkok, Patong in Phuket, Ao Nang in Krabi and Koh Samui in Surat Thani.

Meanwhile, Witchayayut Boonchit, deputy secretary-general of the National Economic and Social Development Board, said the number of Chinese tourists dropped by 8 percent in the second quarter, following on from the 1.7 percent fall in arrivals in the first quarter.

He said Chinese tourists were apparently worried by the depreciation of the yuan so were visiting Taiwan, Hong Kong, Macao and South Korea instead of traveling to Thailand.

He said 19.76 million foreign tourists visited Thailand during the first half (January to June) this year, which was an increase of 1.48 percent over the previous year.

They generated revenue of Bt1.02 trillion for the country. 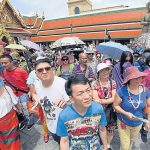 Despite objections, tourism minister to push forward with visa exemptions for Chinese and Indian tourists 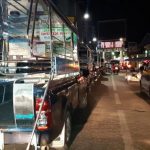