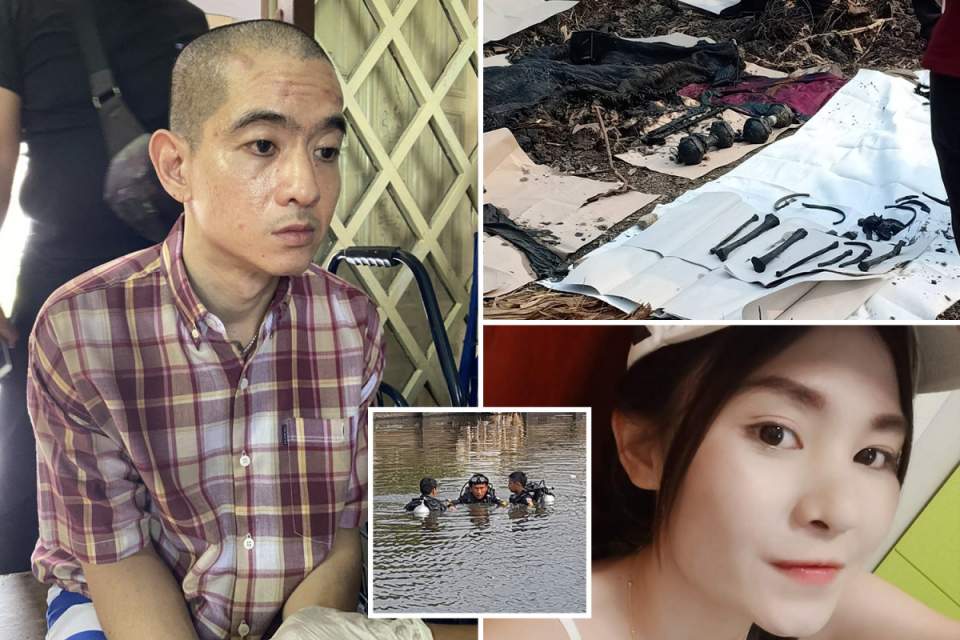 Thai police fear a wealthy real estate heir — the son of a convicted killer — may have murdered scores of young women at his Bangkok estate. 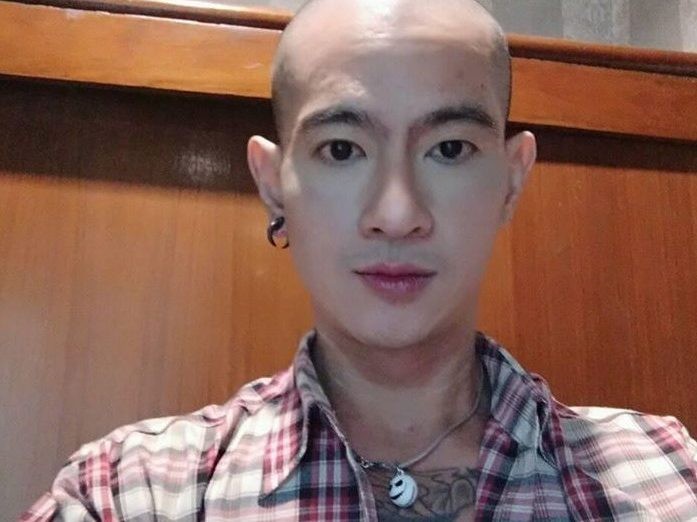 Cops arrested Apichai Ongwisit, 40, after they say they discovered hundreds of human bones dumped in a pond on his property.

Ongwisit even allegedly made his 22-year-old girlfriend, Warinthorn Chaiyachet, sleep in a metal casket to stop her from leaving.

Her body was among those found in his garden pond.

According to cops, Chaiyachet’s parents reported her missing and a snitch claimed she had been murdered.

Like notorious American serial killer Ted Bundy, Ongwisit allegedly targeted young women then murdered them in a macabre manner before disposing of their bodies in his pond.

His girlfriend was suffocated last July then thrown in the pond full of alligators.

Cops were tipped off earlier this month where to find her body. It was identified by a large fish tattoo on her back.

Her body had been tied to a metal gate, weighed down with dumbbells.

The alleged killer — dubbed the Metal Casket Killer — is now in custody as detectives search for more victims.

And that appears likely. Over the weekend, investigators found at least 298 bones in the pond.

“The investigation has found several women who were involved with the culprit have disappeared. They include his friends, girlfriends and prostitutes,” Police Col. Jirakrit Jarunpat said. 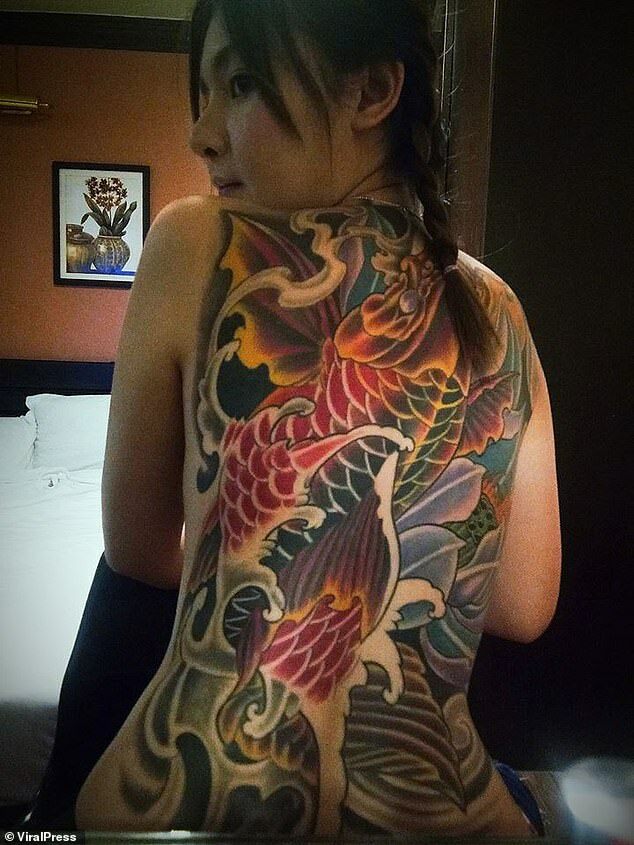 “We have found 298 bone pieces in the pond so far but could not clarify how many humans those bones were from. We are also seeking his ex-girlfriend who we believe might have witnessed or have information about him killing the missing women.”

Others feared murdered include a 12-year-old girl who lived near the estate.

The next step will be to drain the pond.

If he is a serial killer, Ongwisit would come by it naturally.

He is the son of the late real-estate mogul Chalermchai Ongwisit. He was convicted for butchering a 15-year-old girl in 1983. Pater was later shot dead.

According to the Bangkok Post, the family-owned the Ongwisit Market. It is believed the suspected killer’s mother orchestrated the murder of the girl. She fled the country with Ongwisit’s younger sister 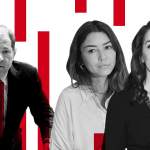