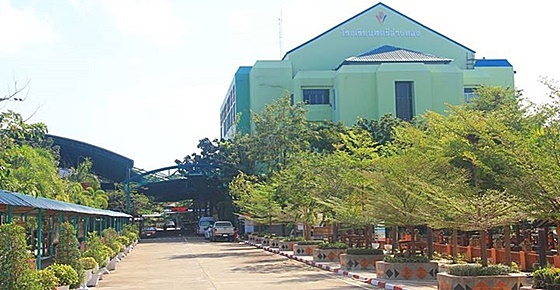 A C-8 teacher was found hanged inside an unused building at his school in Ang Thong’s Pho Thong district on Tuesday evening, police said.

Pol Captain Somchai Phulilit, deputy inspector of Pho Thong police station, said the janitor of Wat Khoi School found the body of Chatchai Chaloeicharoon, 56, inside the toilet of an old kindergarten building that was no longer used.

The janitor, Decha Wilairos, 52, told police that he had been unable to locate the teacher since noon. Decha was looking for Somcahi because the teacher had left his mobile phone at his desk and the phone had rung.

Decha said he first thought the teacher had left for lunch outside the school. When Somchai did not come back to collect his phone and car in the evening, the janitor searched again and found the body. Nation 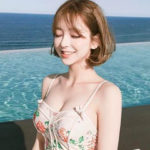