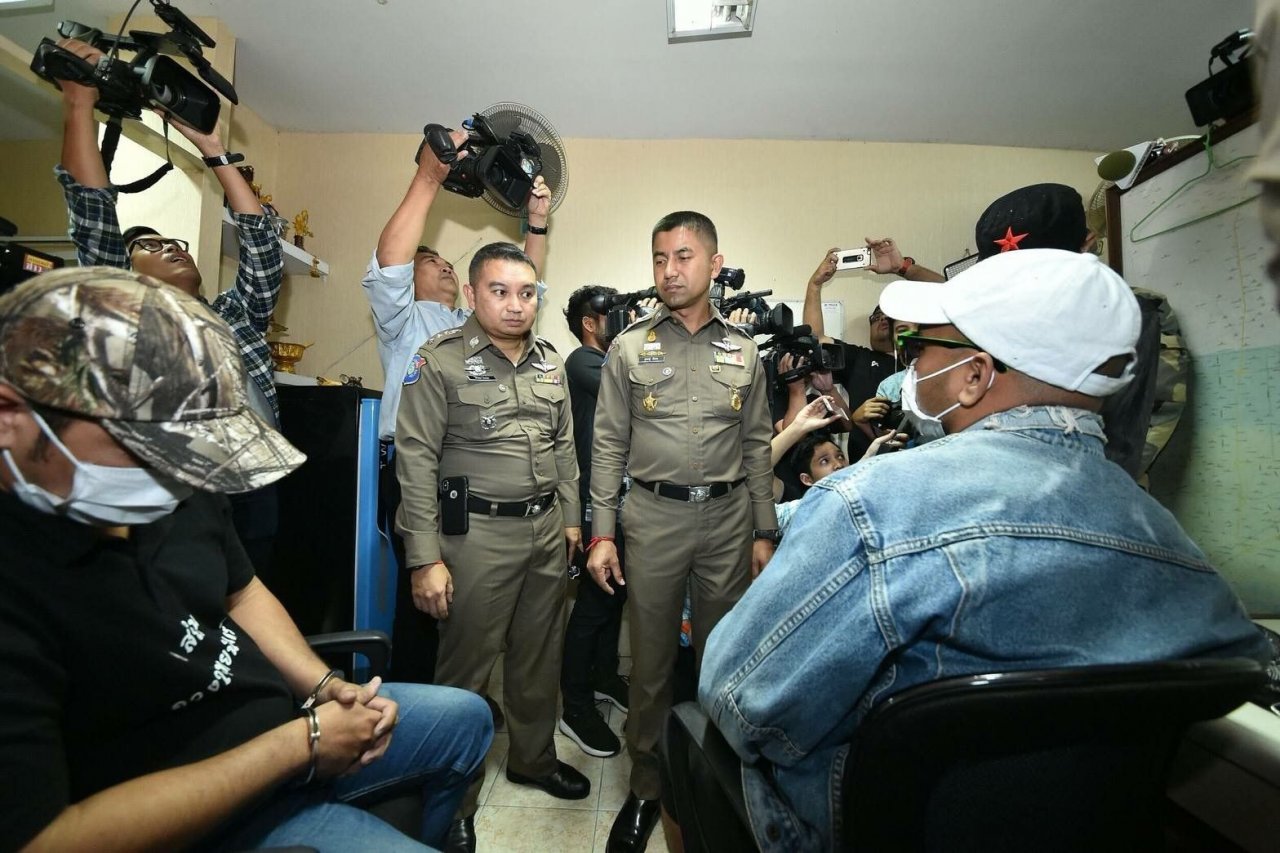 Two Thai male suspects – out of the 11 individuals wanted for the nighttime abduction of a 39-year-old woman at Suvarnabhumi Airport on May 6 for a Bt15 million ransom – have been brought into custody, a police source said yesterday.

Chinese victim Jincai Chen was abducted by five people upon her arrival from Hong Kong but was safely released in Bang Na district 14 days later.

The Samut Prakan Provincial Court on Wednesday approved arrest warrants for the charge of conspiracy to kidnap for six suspects.

Samruay and Nipon were arrested in Samut Prakan and confessed that Wansikan hired each of them for Bt1,000 per day to keep the victim detained.

The pair also told police that Wansikan pointed a gun at the victim’s head and physically assaulted her.

Police said that the victim and a business owner in China had a dispute over a business debt. The latter hired Wansikan and other Thai and Chinese accomplices to kidnap the victim in Thailand during her vacation, the source said. 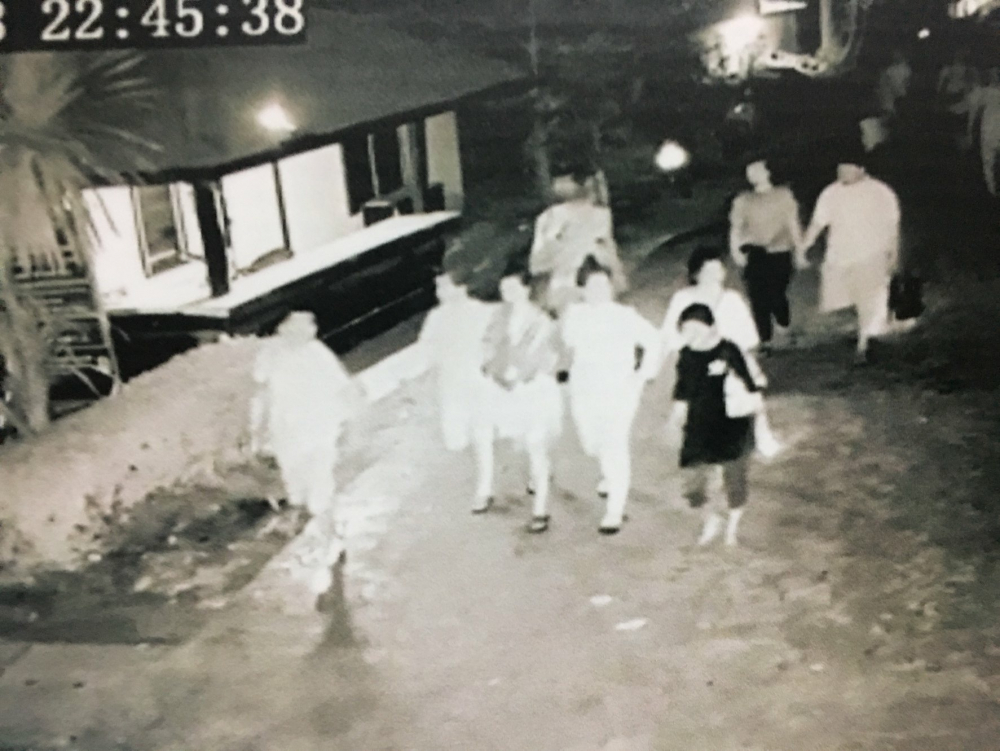 As it covered the debt, the Chinese suspects fled with the money. But Wansikan refused to release Chen in the hope of gaining an extra Bt5 million, the source said.

When he saw his offer to add another Bt1 million in exchange for Chen’s freedom was turned down, the husband filed a police complaint on May 18, resulting in the investigation that apparently pressured the gang to release Chen.

Most (and least) peaceful Asian countries