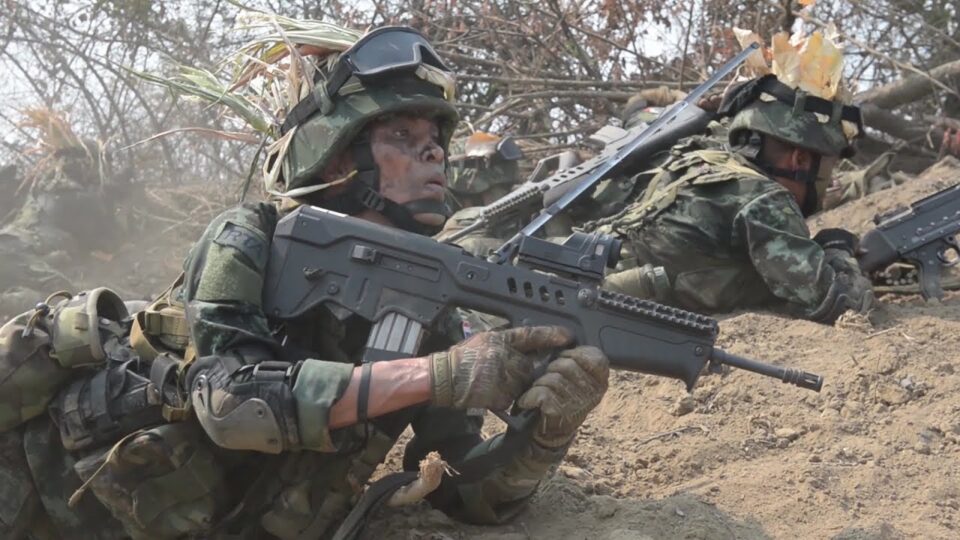 Thai soldiers are reported to have shot six Cambodian migrant workers, injuring one, while trying to cross the border into Thailand in search of the expensive kranhuong wood, also known by the botanical name Dalbergia cochinchinensis.

Khun Suon Sambo, head of the Cambodia-Thailand liaison office in Region 5, said his working group had received a report from Border Guard’s unit 537 at the border in Veal Veng District, Pursat Province that Thai soldiers had arrested a Cambodian resident after the latter. injured while smuggling kranhuong timber to Cambodia.

The Thai side has complied with our request after more than three hours of discussion, ”said Khun Sambo.

He is being treated in Veal Veng District Referral Hospital under the supervision of Thma Da Municipal Police.

Lun Leang, commander of Border Police Unit 825, told the editor of the Phnom Penh Post that Thai border soldiers found the group of Cambodians with wood in the forests of Thailand, about 800 meters from the border.

The group tried to escape. Nat, with 10 pieces of wood on his shoulder, was surrounded by the Thai soldiers.

He threw an axe at a Thai officer who was chasing him while trying to run to the border, so Thai soldiers shot him, injuring his right leg, he stated.

During questioning, Nat admitted to entering Thailand through a lumber merchant named Such, a 45-year-old man living in Veal Veng district. 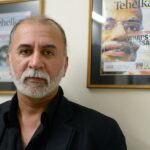 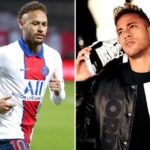