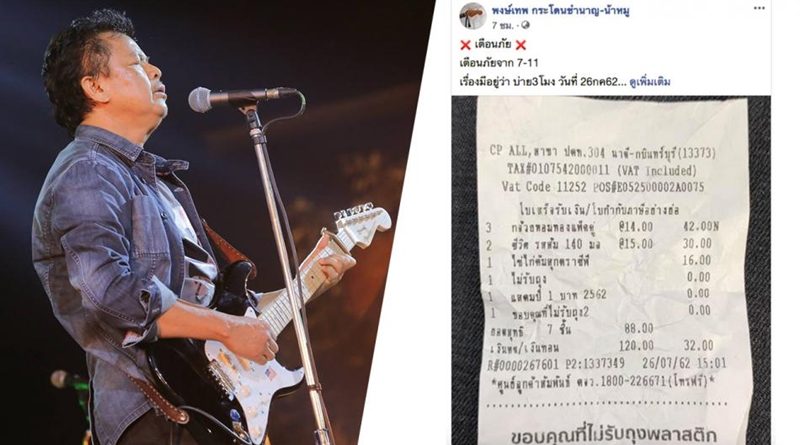 A famous Thai Rock singer has come out to warn Thai netizens about the staff working in a famous convenience store cheating customers by overcharging them on the bill. The staff in this story works in 7-Eleven the biggest convenience store chain in Thailand.

Pongthep Kratonchamnan known as Uncle Mu by Thai’s posted on his personal Facebook on the 28th of this month (July 2019) stating, “Warning about 7-Eleven in a PTT Gas Station located in Naki District, Prachin Buri Province. On the 26th around 3 pm, I went in to buy 1 pack of boiled eggs, 2 bottles of C-Vitt orange juice, and 4 bananas (2 packs). I always buy these 3 items when I go into the store. After driving for a long time these items help me freshen up, thus I remember how much the bill usually is. 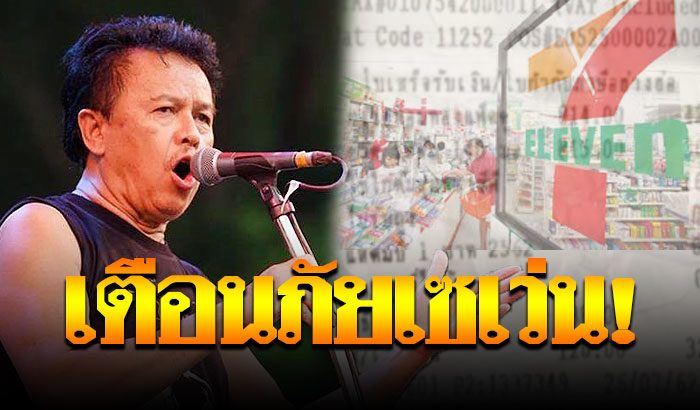 When the staff told me that my bill was 102 THB, I felt like the price was higher than usual. I paid and received the receipt. Normally the bill is 74 THB separated into the following, 1. Eggs=16 THB, 2. 2 bottles of orange juice=30 THB, 3. 2 packs of bananas 28 THB. The receipt showed that the cashier staff actually charged me for 4 packs of bananas (but I only purchased 2 packs).

I walked back to the cashier and asked the same staff why did he charge me for 4 packs of bananas. Right as he heard my question, he walked into the closed-off part of the store. I called him back to come and re-check my bill, he didn’t come out. Another staff came to me saying that the other staff made a mistake and that she will issue a new receipt for me.

I wondered how she realized so fast that the other staff overcharged me. I walked out of the store and looked at the receipt again in the car. Turns out I was still overcharged, the bill was 88 THB and she charged me for 3 packs of bananas. Why would they insist on charging me for more than 2 packs of bananas when it was obvious I only handed them 2 packs. This made me confident that the staff intentionally overcharged me so I called the 7-Eleven headquarters.”

Uncle Mu further explained that the headquarters asked him for the receipt no., date, time, and branch. They asked him what he wanted, more items or his money back. Uncle Mu informed them that he wanted the branch to be inspected as he believed the staff intentional overcharged him. 7-Eleven promises to evaluate the branch along with paying him back via bank transfer. 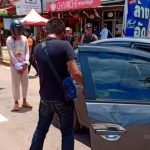 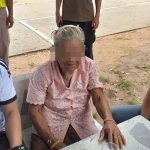