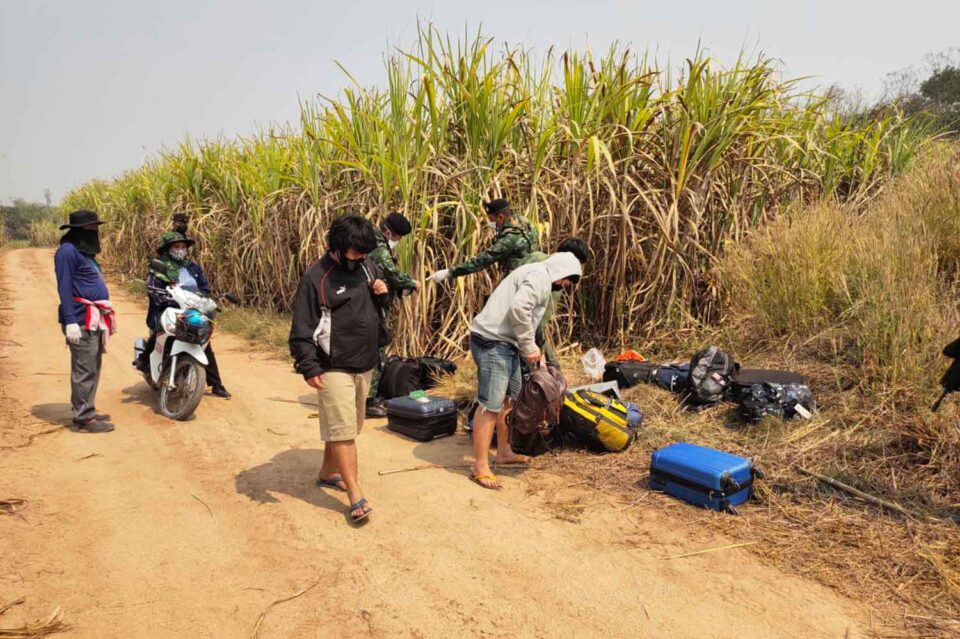 Soldiers arrested 13 Thais in a sugarcane plantation in Mae Sot district after they sneaked back across the border from Myanmar, where they had been working at a casino in Myawaddy, on Wednesday afternoon.

An army patrol found the 11 men and 2 women beside a cane field near a natural border crossing on the boundary of Ban Wang Takhian Tai village in tambon Tha Sai Luad.

The illegal returnees said they had been working at a casino in Myawaddy. They waded across the Moei River, which demarcates the border,  and were waiting for motorcyclists to take them to the centre of the village.

They were taken to quarantine at Phu Inn in tambon Mae Pa of Mae Sot district, and will face prosecution, police said. 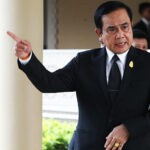 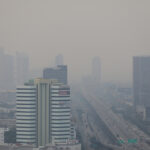