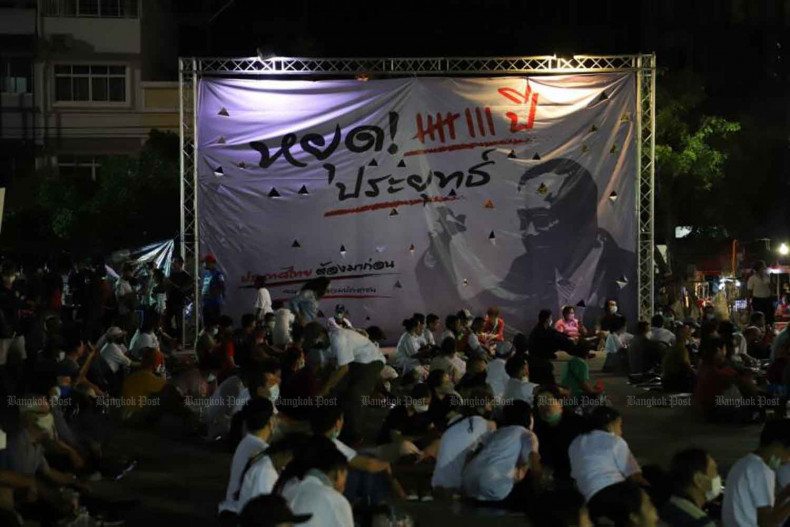 Several groups plan to demonstrate next Friday when the Constitutional Court is due to announce its ruling on the tenure of suspended prime minister Prayut Chan-o-cha, according to the head of the National Security Council.

NSC secretary-general Gen Supoj Malaniyom said on Friday that security authorities had information that several rallies were planned for Sept 30.

“Actually, it is the matter of different viewpoints. There are also people who want the prime minister to stay,” Gen Supoj said.

“Thailand’s development peaks during a time of government stability and the prime minister was dedicated to his work… I would like to point to the ongoing development of Thailand in all dimensions,” he said.

The NSC secretary-general confirmed that security authorities would ensure law and order on Sept 30.

The Constitutional Court announced on Sept 14 that it would on Sept 30 pass ruling on the tenure of Gen Prayut as prime minister.

The opposition sought the court’s ruling because it believed that the eight-year limit of the prime minister’s tenure in office as stipulated by the constitution fell on Aug 24 this year, because Gen Prayut was installed as prime minister on Aug 24, 2014, under the provisional constitution enforced after he had led the coup on May 22, 2014.

On Aug 24 this year the Constitutional Court suspended Gen Prayut from office pending its ruling.

Opponents of Gen Prayut Chan-o-cha gather in front of City Hall on the night of Aug 23, insisting that his tenure as prime minister was over. The banner has his picture and a message reading “Stop! Eight years. Prayut.”(Photo: Wichan Charoenkiatpakul) 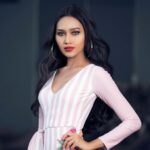 Jack Grealish was at party where ‘two women were raped’