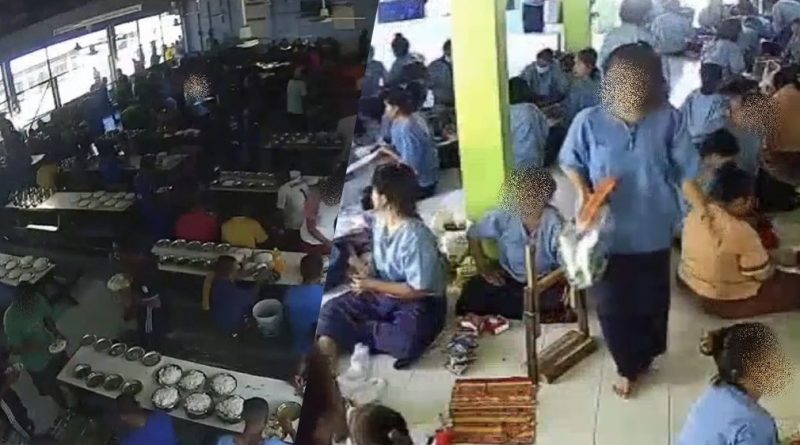 The live footage revealed the conditions of life in prison. Inmates are seen doing normal activities throughout the day such as eating, talking, exercising, and even sleeping in extremely crowded positions. The Youtube channel also broadcasted live security footage from other prisons in the world, including Russia, USA, and Australia.

Police Colonel Narach Sawotanan from the Department of Corrections reported that he received notification that a prison’s security camera system was hacked. This is the Lang Suan Prison in Lang Suan, Chumphon Province. He ordered an immediate investigation to find the hacker’s source and to shut down the security cameras in the prison.

Today (27 December 2019) activities inside the prison continue as usual and the security cameras are back to recording as usual. Sanook News reported that prison officials didn’t realize that their security cameras had been hacked and the live footage went live online for the world to see. The cameras are used to record inside the prison and were installed by a local computer shop in Chumphon. The footage can be accessed inside the Department of Corrections systems using a password. The prison officials didn’t know that their cameras were hacked.

BigBrother’s Gaze Youtube channel has deleted the prison footage along with an apology message that stated “Dear friends! I want to apologize to those who may have been offended by my broadcasts. In fact, there was no break-in. All cameras are in the public domain. P.S. I want to disappoint you, such content is unlikely to appear again on the channel. P. S. S. when installing video surveillance change the standard passwords  :)” It appears that the password was not changed from the original default password that came with the system, making it easy for the channel owner to hack into. Hopefully, the passwords have been changed and incidents like this won’t happen again in the future. 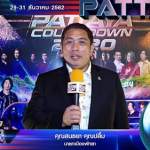 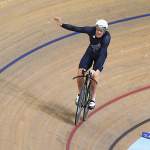