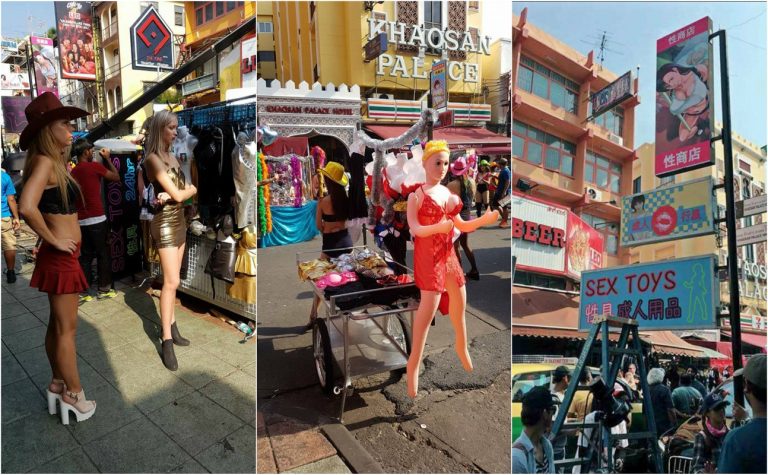 Khaosan Road looked a little different Wednesday. Women were showing a lot more skin beneath the glow of Japanese and Chinese signs featuring titillating images and stalls were selling lingerie and sex toys.

The problem with this dystopian scene, a sci-fi trope since Blade Runner, was that the foreign production company behind it told the police it would not be identified as Thailand. In addition to having their set demolished, the filmmakers today were charged with three offenses including public indecency for misrepresenting their sexy market scene.

Police said the production had been approved on the condition it would not “damage” the country’s reputation, according to Col. Pitak Sutthikul, chief of Chana Songkram police.

Pitak said the production team said their movie had nothing to do with Thailand and was in fact set in another country.

“That’s what we knew and we approved it,” Pitak said by phone Thursday. “I went to the scene, and to me, it wasn’t right. I had to order it canceled. I blame the lack of communication and understanding [between the film company and authorities]”

Members of the production company were charged with disobeying the authorities, public indecency and blocking public walkways.

Pitak declined to name the company or say where they were from.

However, when the set was erected Wednesday, a representative of the Khaosan Road Business Association filed a complaint with police against the production company for “destroying” the area’s image.

Khaosan Road is an internationally known destination for backpackers and other budget travelers.

Sa-nga Ruangwattanakul, an adviser to the association, said he was acting on the complaints of members of the community.

“Although it’s a modeling scene that did not relate to Thailand or Bangkok, it can still harm the area’s image,” Sa-nga said.

A video and photos posted online expressed unhappiness with the depiction.

“Is this really Khaosan Road? Who did this? Why? Your film, with a set that needs to be created, hurts Khaosan Road and Thai tradition and culture,” Facebook user Poo Banglamphu said in the post. “Thais’ feelings are hurt.”

The post went viral and drew criticism and debate. Although commercial sex venues operate openly and sex workers are a common sight in Bangkok, depictions in the media are frowned upon.

“Thailand has the most prostitutes and commercial sex in the world and also is ranked as having the second-highest rate of teen pregnancy. If the uncle knew this, he definitely won’t be as serious as you are now,” Facebook user Shalit Bunsanorng wrote in a comment on Queen of Spades, a popular online clearinghouse for social issues. 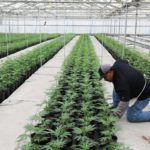 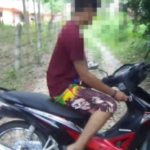