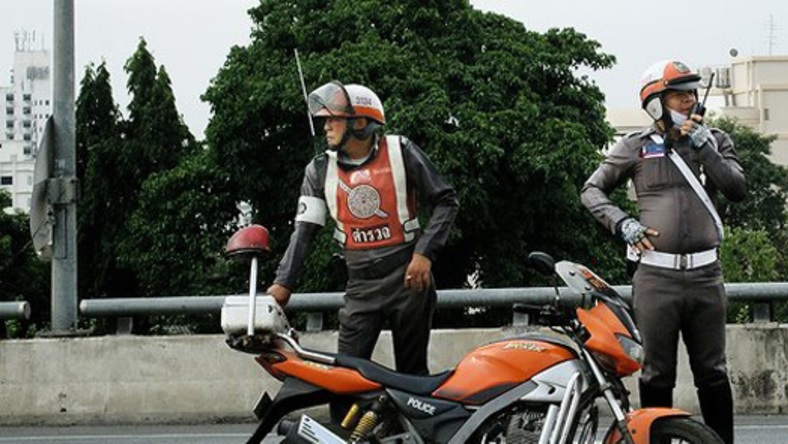 New results have emerged showing that almost 10 percent of traffic officers in Bangkok have failed when tested on the laws of the road here in Thailand.

Any officer that failed the test was subsequently banned from writing any more traffic tickets, until they improve their performance.

The questioned covered general Thai laws as well as road-specific knowledge on rulings such as the Land Transport and Motor Vehicle acts he said. The ones who missed questions, tended to do so on newer traffic legislation, reported Bangkok Post.

Gen. Jirapat, head of traffic affairs, said that the quiz, which was announced in advance, was designed to make sure officers are maintaining standard operating procedures.

Even though some officers did dismally on the test, Gen. Jirapat reassured the driving public that lots of officers scored 100 percent.

The cops that flopped will need to keep re-taking the test until they pass if they hope to regain the ability to write tickets. 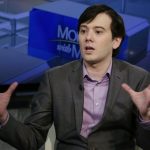