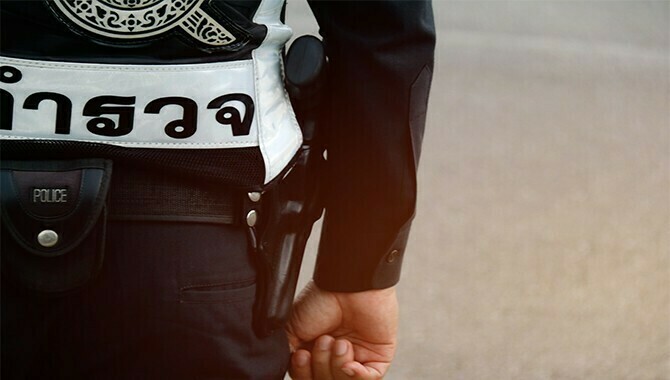 According to more than 100 lottery ticket sellers in Surin province, the two men had failed to provide lottery tickets for the 16 October and 1 November draws, despite having taken money from the sellers.

In the complaint filed with local police, the sellers said they had been coaxed into paying for the lottery tickets at a price of Bt80 each, but were made to purchase them in bulks of at least 500 tickets.

The sellers have submitted an appeal to deny the alleged fraudsters bail.

The two suspects, Thossaphon Jitmaen and Yutthana Thongkham, were located at a house in Lopburi where police found Bt700,000 in cash and gold jewellery.

Reportedly, the suspects confessed but argued that the money they received was less than the alleged Bt400m.

There have been a string of other arrests so far this year as police in other Asian countries crack down on illegal gambling operations. 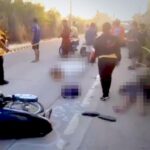 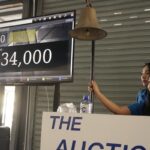 Has hope for Thailand’s economy come too late for the kingdom’s crippling debt crisis?