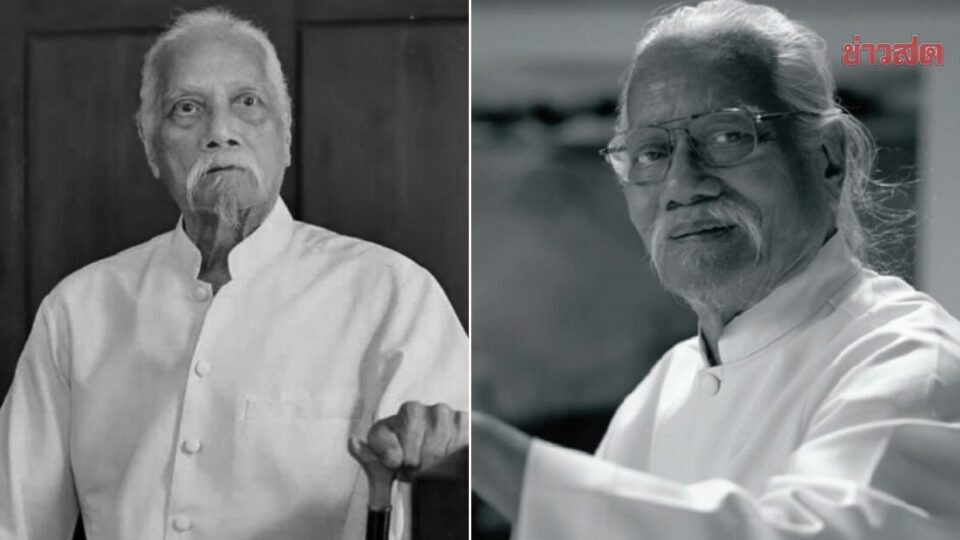 Thailand’s national artist for visual arts (painting) Pratuang Emjaroen died this morning (Monday) of COVID-19 at the age of 87.

The funeral, in line with Ministry of Public Health guidelines, is scheduled to be held later today at Wat Nimmanoradee, according to his children.

Cultural Promotion Department Director-General Chai Nakornchai said the department has granted 20,000 baht to the deceased’s family, to partially cover the funeral expenses, and another amount of up to 150,000 baht for the printing costs of a book about his works.

Pratuang taught himself to paint and, through his hard work and research, produced works of art for more than 40 years.

He also studied the philosophy of life, Indian art and nature, especially the sun, which provided the inspiration for his own brand of positively themed art.

Pratuang’s paintings reflect a mix of his inner self and thoughts, his sense of nature and the things around him, as manifested in one of his masterpieces called “The Universe”.

In addition to his unique works of art, Pratuang also established a gallery to showcase the works of the other artists and to serve as learning centre for those interested in art.

He was named a national artist for visual arts (painting) in 2005. 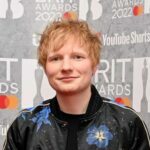 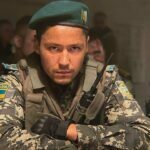 The Hobbit & The Lion King actor, 33, killed by Russian shell