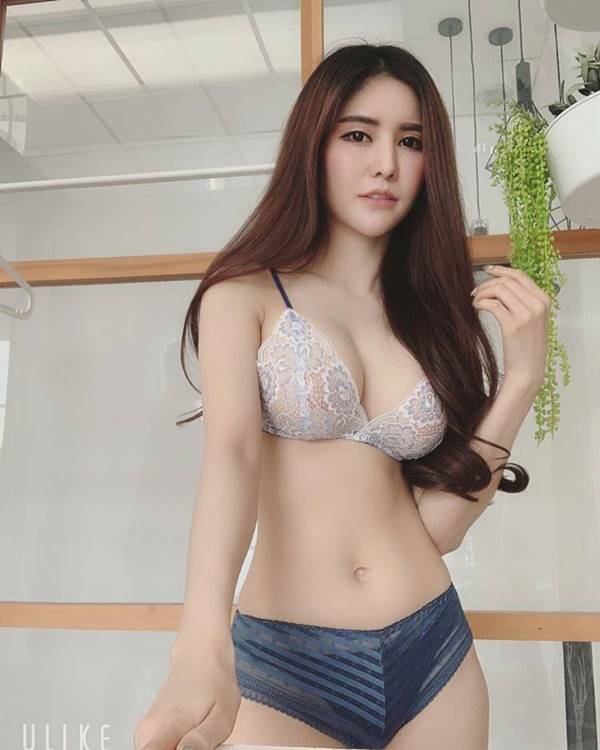 A net idol and pretty promotional model faces up to five years in prison for allegedly posting revealing videos and photos of herself in a paid Line group, police said on Tuesday.

Jirarat “Blue” Chananto reported to the police on Tuesday on suspicions of breaking the Computer Crime Act by posting lewd photos of herself in a paid Line group. Although her genitalia were not exposed, the authorities deemed the materials obscene enough to summon her for the interrogation.

Speaking to reporters after meeting the police, Jirarat confessed that she ran the group by herself, which currently has around 200 to 300 members.

Police Col. Siriwat Deepor, deputy chief of the Technology Crime Suppression Division, said Jirarat has not yet charged been with any offense for running the group, though police will continue to collect evidence for possible prosecution. 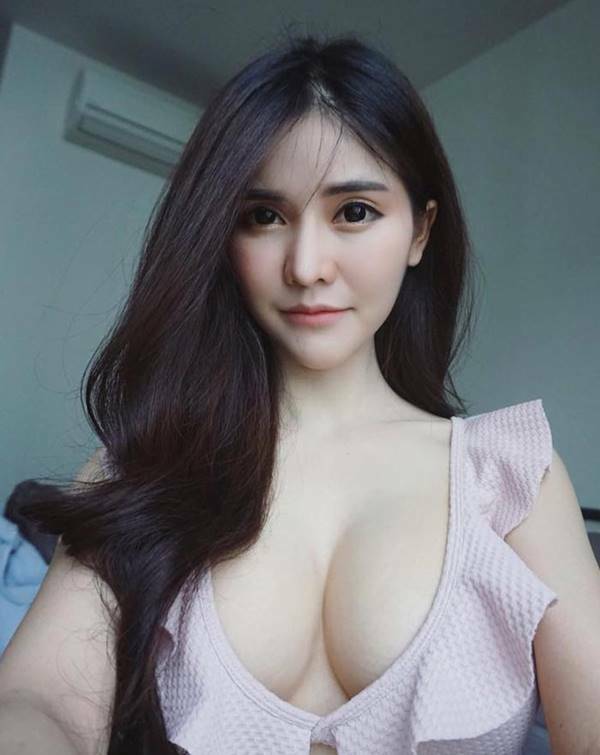 Siriwat said Jirarat is being treated as a witness for the time being.

Members reportedly have to pay 300 to 500 baht to get into the “VIP group.” Her lawyer insisted that there were just casual talks with her fans and some photos and videos of her stripping, which she intended to be “appreciated as art.”

Jirarat told the police she will close down the group until it becomes clear what the law allows.

Jirarat, 25, a graduate from the Faculty of Education, rose to fame when photos of her in a student uniform went viral on social media in 2015. She hit the headlines again earlier this month when she was accused of having an affair with a celebrity already in a relationship, which she denied.

Elsewhere on the web, her stripteasing videos have appeared on adult websites. Speaking to the media today, she said those videos were leaked from the chat group without her consent, and she will pursue Computer Crime Act charges against those responsible.

Under the broad reach of the cybercrime act, police routinely prosecute people for posting what they consider to be pornographic materials online.

In 2018, an actress was charged for posting a short video on Instagram of herself on a bed which accidentally showed her boyfriend’s penis. 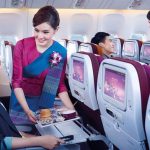 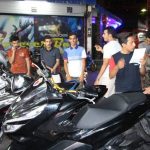